No transport, no solutions to Sydney party woes 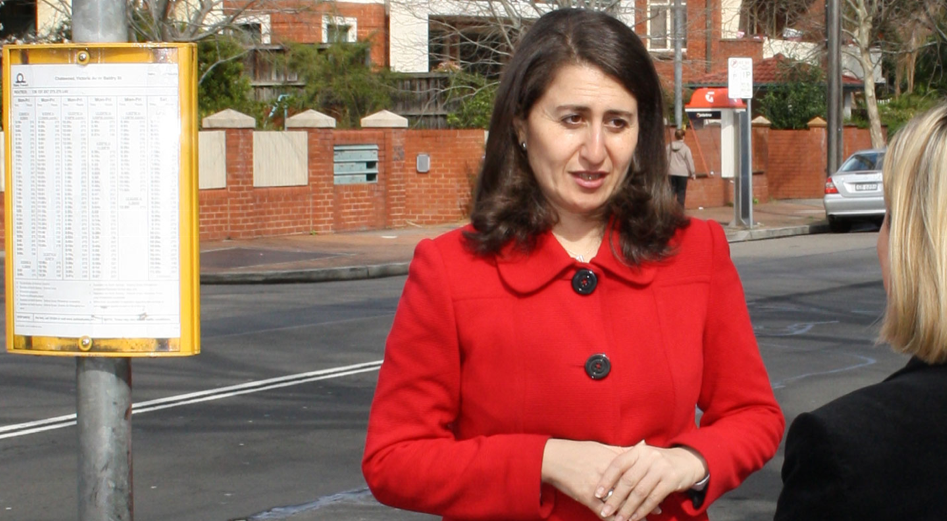 Sydneysiders trying to get home late on Friday and Saturday are finding it increasingly difficult to find a taxi, despite fare increases and the O’Farrell government’s determination to improve late-night transport.

After growing concerns about late-night violence, the government has been under pressure to increase transport options to make it easier for revellers to leave central Sydney and Kings Cross late on the weekend.

The City of Sydney council and the state opposition have called for partial late-night rail services to be introduced as an efficient way of moving an estimated 20,000 people through Kings Cross in the early hours of Sunday morning. Instead, the government has scheduled more shuttle bus services between Kings Cross and the city, though it says it has not ruled out adding trains.

One of the other initiatives the government has introduced is to increase the cost of taxi fares on Friday and Saturday, to try and encourage more drivers onto the road.

But, according to a survey conducted for the independent pricing regulator, the proportion of people waiting more than 10 minutes late at night on the weekend increased from 29 per cent to 37 per cent between 2012 and last year.

The survey cautions that these results are only ”approaching” statistical significance but they confirm a general trend that this is the most difficult time to find a taxi. About a quarter of those trying to get a taxi late on Friday or Saturday abandon their quest, the survey shows.

In September, a $2.50 surcharge was imposed on late-night weekend taxi fares. The Independent Pricing and Regulatory Tribunal has recommended the surcharge be increased to $3.50 this year.

Transport Minister Gladys Berejiklian said a final ”access strategy” for central Sydney, released last month, includes a commitment to extend late-night transport services on all modes, though it includes no detail on extra late-night rail services.
Labor has proposed that a shuttle train run overnight on Friday and Saturday between Kings Cross and Town Hall and Central Station.

Alex Gooding, a transport consultant and one of the authors of Fairfax Media’s 2010 inquiry into Sydney transport, said the government should also consider all-night trains to major suburban centres.

The city’s rail patronage has increased from 200 million trips a year to 300 million a year since then but there is no concrete plan to reintroduce them.

Last month, extra late-night ”Plan B” buses were introduced to transport people to the city from Kings Cross for $2.