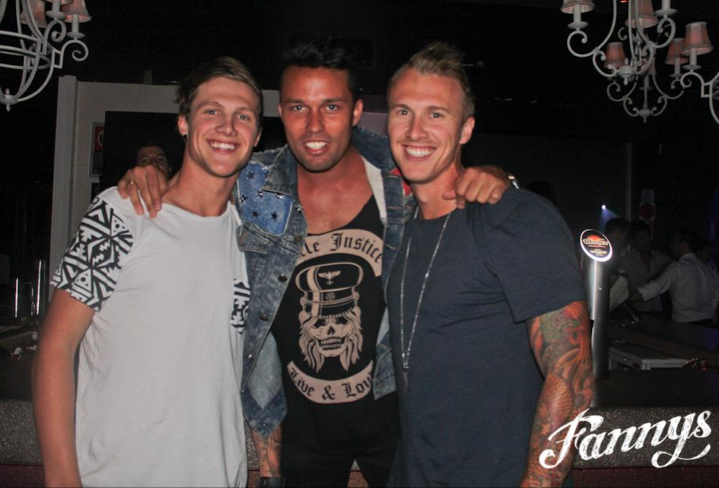 The Newcastle (NSW) Entertainment Precinct (NEP) has brought down alcohol-related violence by up to 75% by introducing scanned rejecting entry to patrons previously ejected from other venues.

The result is a drop in “alcohol-related incidents” – which can range from a physical fight or assault, to verbal abuse, inappropriate behaviour or malicious damage – across the board for the first six months of this year.

MJ Finnegans saw the largest decrease of more than 75 per cent, according to the NEP.

Fanny’s nightclub reduced the frequency of incidents by two-thirds on the second half of last year while The Brewery (60 per cent), the Cambridge (50 per cent), and King Street (40 per cent) all saw significant declines.

The statistics were recorded prior to the formation of the NEP and the “one-out-all-out” rule, which threatened patrons who were ejected from one of the city’s five largest venues with a ban from all five.

Since then, the five venues have implemented an ID-scanning system, which they say will help in sharing information about drunk or unruly patrons.

NEP spokesman Russell Richardson, who owns both Fanny’s and the King Street Hotel, said while the figures were promising the job was far from done.

“We are pleased with the result but the police are looking for a sustained improvement and that is really what we’re looking for too,” he said.

“Not just one bout of good results but continued good behaviour from our patrons.”

The five venues have ejected or banned hundreds since the strict policy was brought in but Mr Richardson stressed that didn’t equate to hundreds of drunken brawls in the inner city.

The bans can stem from under-age patrons passing fake IDs, or people damaging property or threatening security or staff, he said.

The NSW Office of Liquor, Gaming and Racing will release official figures later this month.

Newcastle crime manager Detective Inspector Graham Parker said it had taken several years but police were pleased with the current climate in the city’s pubs and clubs.

“From our perspective it has been a concerted effort not only from the police in our command but from liquor and gaming officers and the pub and club owners themselves,” he said.

“Those guys have worked really hard to protect their investment and thanks to that marriage we’re starting to see the results.”

Det Inspector Parker declined to comment on the 67 per cent decrease until the official figures were released but did say there had been a “huge” decline in alcohol-related incidents in the city’s venues.

Newcastle advocate for alcohol harm reduction Tony Brown said it was unusual for the pubs to pre-empt the release of official government statistics.

“Any decline is welcome but the independent scientific evidence shows that the key cause for a sustained reduction over the past four years was the model used to reduce late night trading hours in 2008,” he said.

“It’s shameful that the O’Farrell government has not applied these measures to other problem areas such as Kings Cross where failed RSA and extreme intoxication are key problems.”

From the Newcastle Herald 8th November 2012