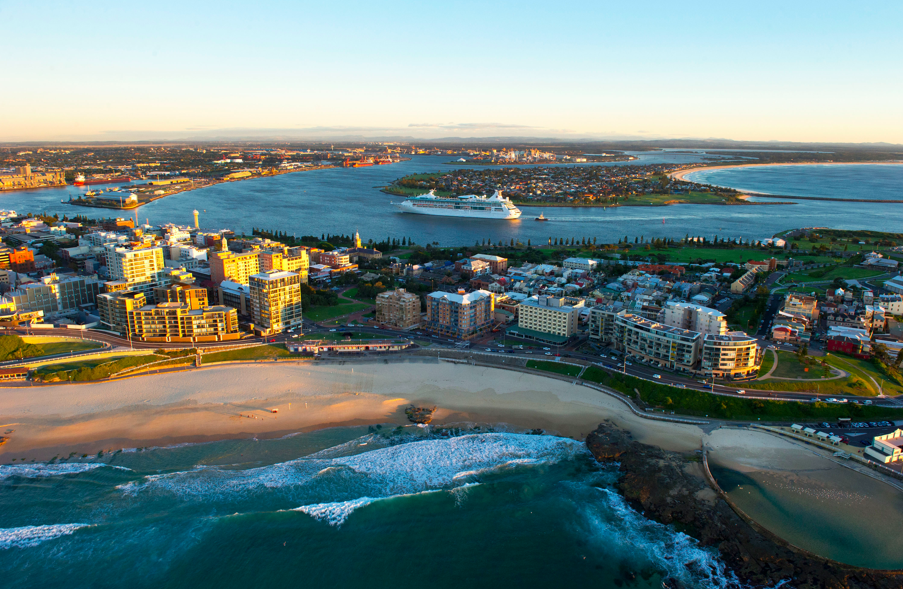 NEWCASTLE was named one of the world’s top 10 cities to visit in 2011, but two years later it’s hard to find either Newcastle or the Hunter on Tourism Australia’s  website.

The main portal of the peak national tourism body  hides any mention of Australia’s seventh-biggest city so well that only a determined and well-informed searcher would be likely to find it.

It’s a serious come-down for the city since 2011, when it was lauded by the Lonely Planet global travel group.

Tourism Australia’s  website is liberally studded with  links to practically anything a tourist might want to see or do Down Under.

Unless it’s in the Hunter, which just manages a modest mention for its wine region as part of “Sydney and surrounds”.

The site lists 12 major cities of Australia – from Sydney right down to Alice Springs, via Cairns, Hobart and Broome – with never a trace of Newcastle, much less Lake Macquarie or Maitland.

It does offer a link to ‘‘regional cities’’, but again, no trace of the Hunter Region there.

Lake Illawarra fares much better than Lake Macquarie on the site, with only a couple of nice holiday parks coming readily to hand for the bigger, bluer lake in the north.

It’s not that information about the Hunter isn’t on the website. It’s just that it’s hard to find.

Click the “Australia’s Food and Wine Events”, for instance. Kangaroo Island, Orange and Noosa are featured, but nothing in the Hunter Valley. If you’ve heard of Maitland’s Bitter and Twisted Boutique Beer Festival you can find it by typing its name in the search bar, but otherwise, no go.

How about “Arts Events”? Nope. Music festivals? Sorry, no.

Sporting events? No again, although Newcastle’s Surfest does rate a good mention in Australia’s beach events.

Regional and outback events? Opera in the Vineyards is mentioned, but nothing else in the Hunter rates with the Blue Mountains Yulefest or the F.O.O.D festival at Orange.

I asked a spokesman for Tourism Australia why the Hunter seemed so hard to find.

‘‘We work with our state partners to get content signed off and approved,’’ they said, adding that the site contained plenty of Hunter material.

I asked the chairman of Tourism Hunter, Will Creedon, if Hunter tourist operators were to blame for the poor showing.

‘‘Destination NSW continuously gets information and events from us, but they need to spend more focus on regional areas,’’ Mr Creedon said.

Nobody from Destination NSW returned my calls.

THE Hunter Region will be put on the tourist map, according to Tourism Hunter chairman Will Creedon.

Or rather, the ‘‘visitor economy’’ map.

Mr Creedon said that since he took on his role in January, he had been ‘‘gaining understanding about how to position the region for its future in the visitor economy’’.

Big improvements were on the way, including greater depth and sophistication in the the Hunter’s online presence.

He said 43 per cent of visitors to the Hunter were family or friends of residents, and there was much to be gained from addressing this clientele.

Also, the Hunter needed to create events and experiences to enhance the lives of its existing population, because achieving this would enhance the appeal of the region to potential visitors.

Councils and businesses were co-operating, Mr Creedon said, to create a single voice and reference point for the visitor economy.

Lake Macquarie mayor Jodie Harrison said: ‘‘Although we would like to be featured prominently on all websites promoting Australia, we realise this may not be possible.’’

Maitland mayor Peter Blackmore said that there’s a lot more to the Hunter than wine, ‘‘and it’s about time that message got out’’.