New Sydney skyline – whether we like it or not? 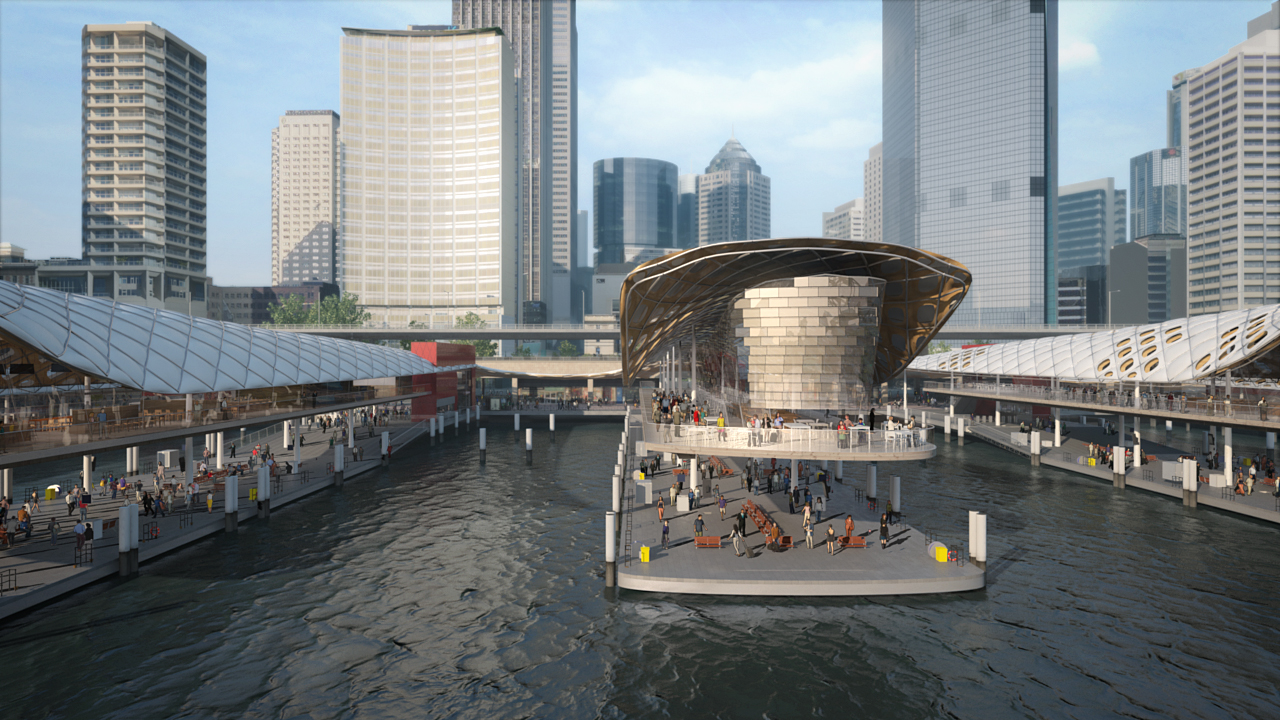 An artist’s impression of the Circular Quay upgrade.

The NSW government is selling some of the city’s best hotels for a $200 million upgrade of Circular Quay wharves.

As part of the government’s “asset recyling” program, the Shangri-La and Four Seasons hotels in the CBD, the Novotel and Mercure hotels at Darling Harbour and commercial offices at Darling Quarter will be offloaded in the wake of a review of government-owned lands around Sydney Harbour.

NSW finance minister Dominic Perrottet said the sites earmarked for sale were deemed to be not of long-term strategic importance, adding that the review “revealed duplication and inefficiency” in state-owned property assets.

“There is absolutely no reason in the 21st century why the NSW Government needs to be the landlord for these luxury hotels,” he said.

“The review has identified a number of non-core government buildings in The Rocks area that may also be suitable for divestment, but this would be subject to a review and potential strengthening of heritage conservation controls.”

The Baird government is also killing off the Sydney Harbour Foreshore Authority (SHFA), which owns the sites, moving its functions to other agencies, including Government Property NSW and Destination NSW. SHFA staff have been transferred to the Department of Finance, Services and Innovation.

The premier said his government was now consulting with the Commonwealth to examine “the most appropriate land use planning, heritage, and management framework”.

The move follows the sale of 293 public housing properties, including 121 terrace houses around The Rocks and Millers Point, moving 400 public housing tenants out of the historic area.

The government will set aside $200 million from the sale of the hotel properties for the Circular Quay upgrade, following on from last year’s $3 million upgrade of the ferry and train hub, which is used by around 170,000 commuters a week.

Options for the upgrades are not yet finalised, but one option being considered is double-storey wharves with new retail facilities.

Construction is expected to begin in 2019