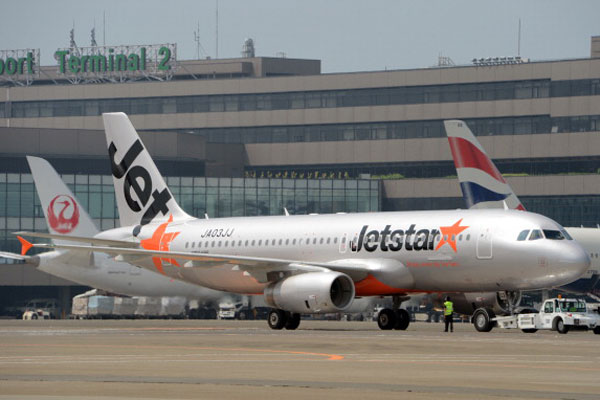 Jetstar is warning its customers that some people have been receiving fake emails that contain false information and a computer virus.

The airline has a recorded message on its phone line now telling people to disregard and not open any email sent to them with an attachment.

“It said my flight was cancelled and that there would be a $70 change fee and that’s what alarmed me, so I was able to call the landline and get through and I was told to the contrary,” he said.

“I know there’s a hoax and I know my flight is confirmed.”

Jetstar says it is an scam affecting several other companies, and that their security system has not been compromised.