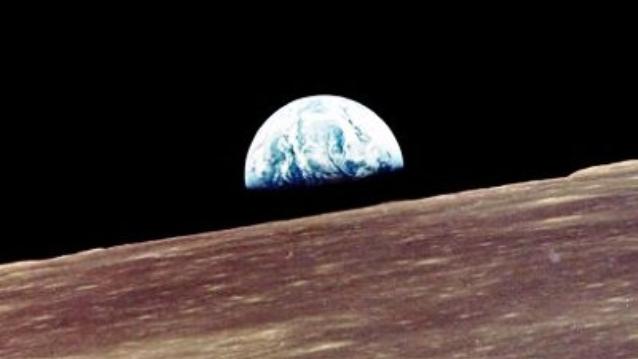 Former Nasa executives are launching a private firm to send people to the Moon – if they can afford the astronomical price.

From at least $700,000, the Golden Spike Company is offering trips for two people, either to individuals or to countries, for research or national prestige.

Nasa’s last trip to the Moon was 40 years ago, and in the decades since the US won the so-called ‘space race’ with the former Soviet Union there has been little official interest in going back there.

President Barack Obama cancelled Nasa’s planned return to the Moon, saying, in effect, that America had been there, done that.

But Golden Spike has talked to other countries that have shown interest in the destination, said the company’s president and former Nasa associate administrator Alan Stern.

He said he imagines countries like South Africa, South Korea and Japan as his clients.

‘It’s not about being first. It’s about joining the club,’ he said.

The company will buy existing rockets and capsules and develop new space suits and a lunar lander, he said.

Dozens of private space companies have started up in recent years.

Many hope to follow the success of SpaceX, which is operating under a contract with Nasa to ferry cargo to the International Space Station.

Golden Spike is made up of space veterans and its chairman is Apollo-era flight director Gerry Griffin, who once headed up the Johnson Space Centre.