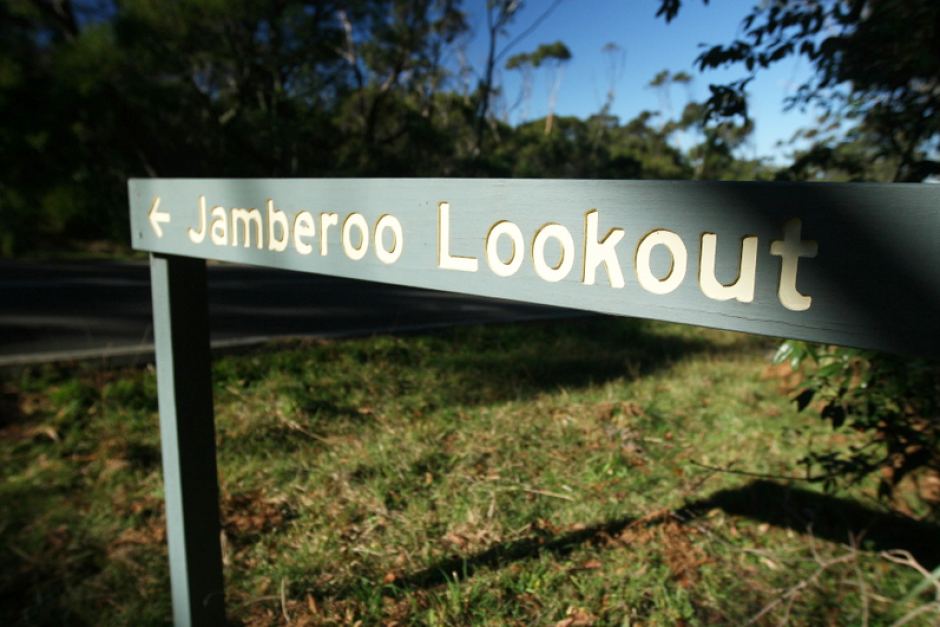 TTN: (Update) The victim described below had been fatally shot in the head.

Police have identified the body of a man found dead in bushland west of Kiama as 48-year-old businessman John Gasovski from Arncliffe in Sydney.

A park ranger found Mr Gasovski’s body near the Jamberoo lookout in the Budderoo National Park on Sunday morning.

His family reported him missing on Thursday when he failed to return home.

Superintendent Wayne Starling says the cause of his death is being treated as suspicious.

“I can state it’s a head injury and it’s quite significant and that we believe he died as a result of that head injury,” he said.

Police Strike Force Berek has been set up to investigate the death.

A post mortem will be conducted to determine how he died.