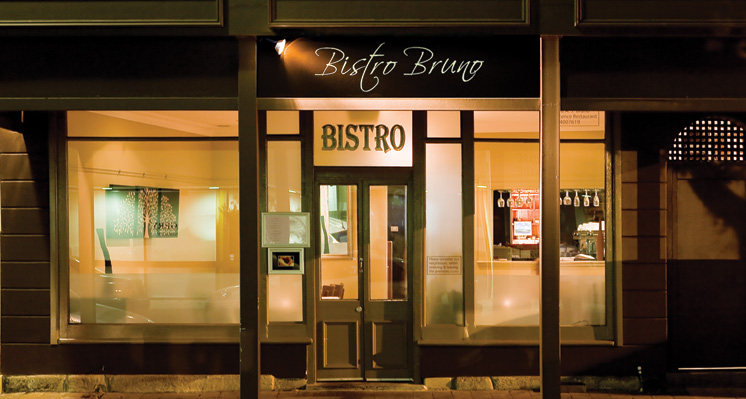 TTN: Bistro Bruno in Balmain, Sydney, has been named and shamed on Sydney radio as one of the many restaurants that doubled prices on Mother’s Day 2013.  The social media outcry over price gouging comes as Restaurant & Catering SA launches data proving dropping Sunday penalty rates will create jobs in SA.

MORE than 10,000 new jobs would be created around Australia should the nation’s penalty rate structure be successfully revised, an independent audit has found.

In an application to be lodged later today by Restaurant & Catering Australia, new modelling has proposed the standard award wage be paid for the first five shifts in any week, regardless of whether they fell on a weekday or weekend, with penalty rates from the sixth shift onwards over a seven-day period.

Prepared by PriceWaterhouseCoopers, the proposal found – if adopted – the nation would see an increase of up to 3814 additional jobs in the industry in the first year, and a further 7849 additional jobs by 2030.

John Hart, CEO of Restaurant & Catering Australia said penalty rates were pricing restaurants out of the market and threatening the employment prospects of workers.

“An award that adds 70 per cent to a Saturday wage bill and 100 per cent to an hourly rate on a Sunday is forcing owners to earn less than the minimum wage or simply close their doors,” Mr Hart said.

The modelling suggested an additional 6953 jobs would be created across all industries in the first year and would also contribute towards a fall in CPI, greater economic activity and an increase in GDP.