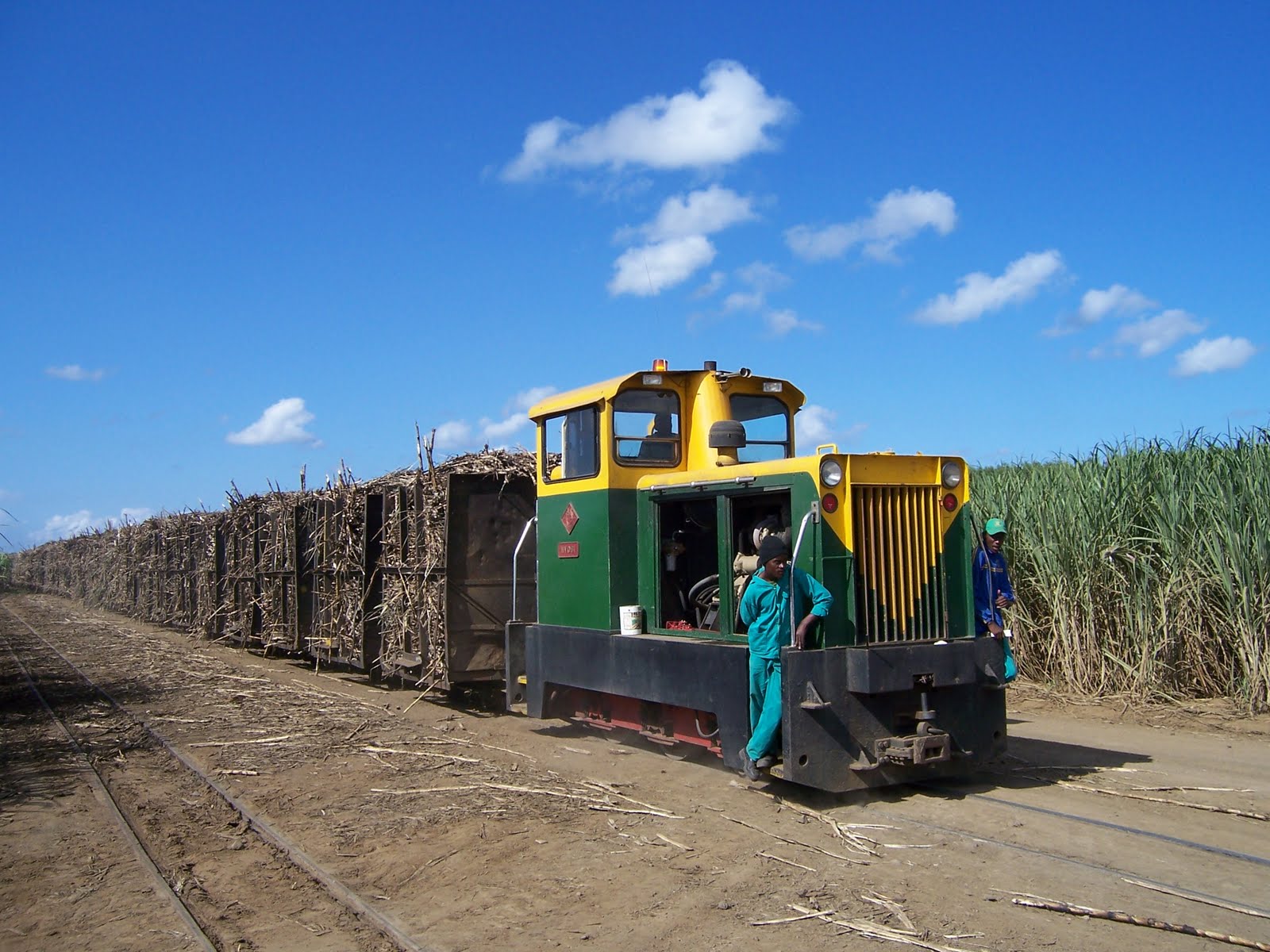 Two of the bins derailed, leaving the locomotive lying on its side about 3km north of Port just before 10pm on Monday evening. The drivers were able to get out of the cabin unassisted.

A Queensland Fire and Emergency Services spokeswoman said they had to clean up a small diesel leak at the ­accident site.