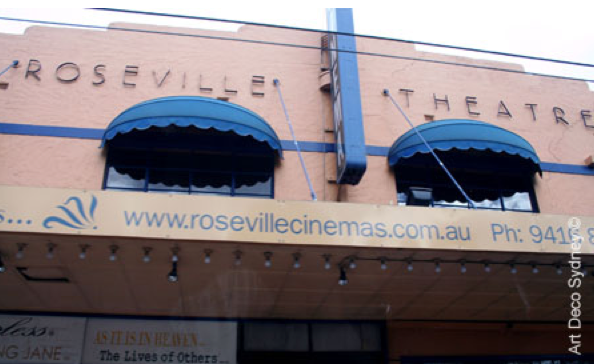 Four bandits have burst into Sydney’s Roseville Cinema with a shotgun and machete on the night of 23rd September 2013.

Police say the group entered the Roseville Cinemas just after 8pm on Monday, during an Australian double feature including Blue Jasmine starring Cate Blanchett and another movie starring Geoffrey Rush.

The robbers threatened a number of moviegoers and staff, and demanded property but failed to grab any personal belongings from patrons. No-one was injured in the robbery.

They did however manage to take some cash from a ticket desk before fleeing in a 2003 blue Nissan Pulsar.

The vehicle was stolen from a Lane Cove address earlier on Monday night.

Later that night the same car was involved in another robbery in the southwest Sydney suburb of Revesby, then found burnt out in Sydney’s west.