Mobile responsiveness not as hard as it looks 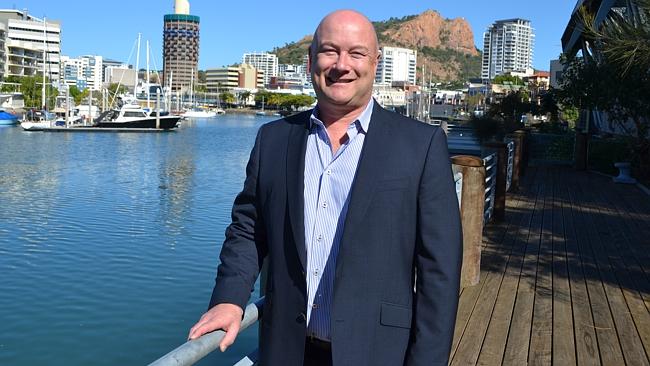 TTN note (30 APR) – The inclusion of ‘mobile responsiveness’ as part of your overall website costs should comprise no more than maybe 10% of your overall website cost. Any web developer can use a fairly basic template to ensure that your site is visible and interactive on smart phones and tablets – it’s just if a business owner tries to have tricky features incorporated into that mobile template that they’ll run into trouble – and run into costs.

FAR Northern business owners have been warned to upgrade their websites to be easily used on smartphones or face losing significant trade.

The warning comes from Sensis chief executive John Allan who met more than 100 business operators in Cairns yesterday as fresh figures show nearly half of the city’s residents use their smartphones instead of desktop computers to access the internet.

He said it also came as last week Google introduced changes to its search engine that gave priority to websites that were designed for mobiles and tablet computers.

Mr Allan said there was evidence emerging of businesses losing out because their searches had dropped dramatically in Google rankings.

He said businesses would need to upgrade their websites in the next year to be mobile -friendly if they wanted favourable Google search results.

Mr Allan said Sensis research showed 74 per cent of Cairns residents searched for a product online in the past month and almost 70 per cent used social media.

He said Cairns people were several years behind Sydney and Melbourne in being digital-savvy. More than a third of businesses in Cairns still did not have websites with many saying they did not need to, Mr Allan said.

“They tell us that their businesses are successful without one,” he said.

Mr Allan said another trend was ratings and reviews.

“The hotel and travel trade do well in this regard but most industries in Cairns have not tapped into this opportunity.”

Mr Allan said as well as sites such as TripAdvisor and Wotif there were business ratings and reviews on True Local and Yellow Pages.

ROI.com.au director Ewan Watt said Google had “a history of not slamming you straight away”.

“They give businesses a fighting chance to adapt, at least for a couple weeks,” he said. “After that, the algorithm will be in full swing.

“The impact is only going to get worse.”

“This is the way the internet is going and business can’t resist that,” Mr Osborn said.

“The need to adapt and be web savvy is not a ‘nice to have’ but a need to have.”