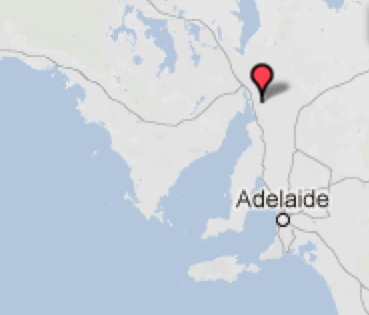 A missing tourist has been found safe in the southern Flinders Ranges of South Australia.

The 25-year-old French tourist became separated from friends when he ran ahead of the group while hiking up Mount Remarkable on Tuesday.

A helicopter search team spotted the man about midnight, but by the time the craft landed the man had moved on.

Police superintendent Scott Denny said the tourist eventually was found sleeping by a roadside, in the early hours.