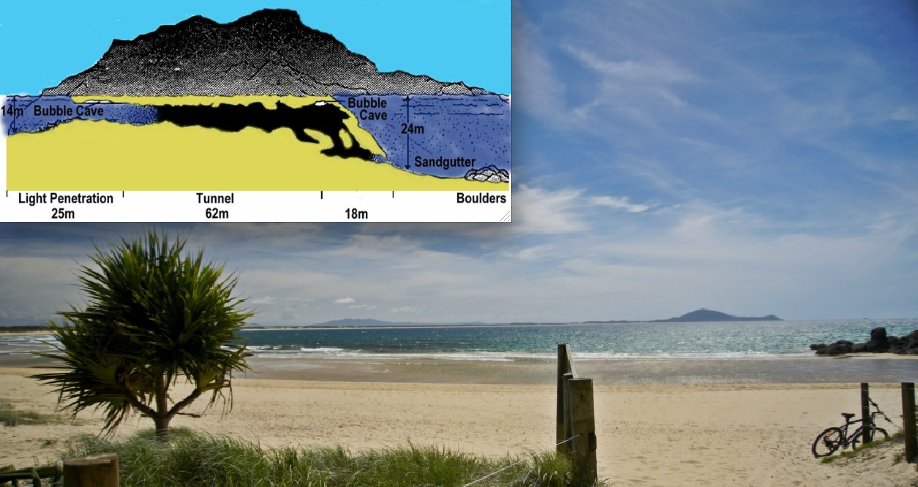 A Mexican tourist has died while taking part in a group dive off the New South Wales mid-north coast.

The 35-year-old was with four others near South West Rocks, north-east of Kempsey, when he was seen floating unconscious with his mask and breathing regulator off.

He was taken to the dive boat and given CPR for the 40-minute trip to shore but died before reaching hospital.

Local dive experts say conditions at sea were perfect and the man may have had a pre-existing medical condition.

Police say an autopsy should reveal why he died but the death is not being treated as suspicious.