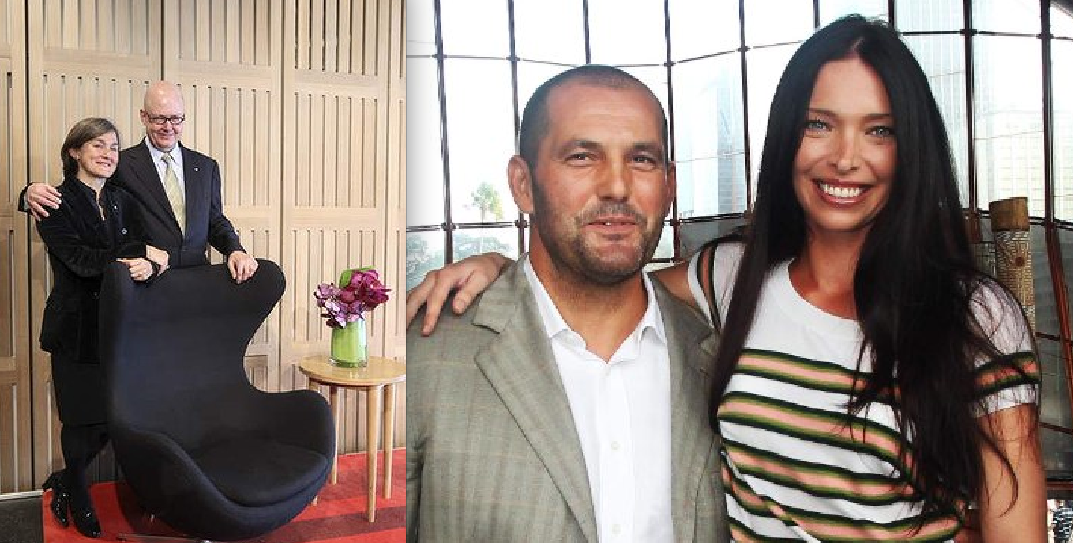 Outgoing Sydney Opera House chairman Kim Williams stormed out of his final board meeting in disgust at chief executive Louise Herron’s management of the restaurant tender that forced Guillaume Brahimi from the building.

The tender process was on the agenda at a meeting of the Opera House Trustees on September 17.

Ms Herron gave an impassioned defence of her actions, and those of her management team, during which an irate Mr Williams rose and told her “I’m over you”, before walking out of the room. He tendered his resignation to Arts Minister George Souris shortly afterwards.

Following Mr Williams’ departure, the trustees implored Ms Herron to re-engage with Brahimi in the hope he could be persuaded to keep his restaurant, Guillaume at Bennelong, in its current form. The pair met secretly on Friday.

The Opera House has not formally asked Brahimi to stay beyond the expiry of his lease on December 31, but the request is expected to be made shortly.

After a publicised global search, only two tenders were received by Ms Herron – one from breakfast cook Bill Granger in association with John and Leon Fink’s hospitality empire, and the other from the operators of the Stokehouse in Melbourne’s St Kilda.

One trustee bemoaned the tender process being run by accountants who “wouldn’t know a pork chop from a chow mein”. Another argued that Ms Herron had reasonably wanted to cut the generous margins Brahimi had built into his monopoly in-house catering.