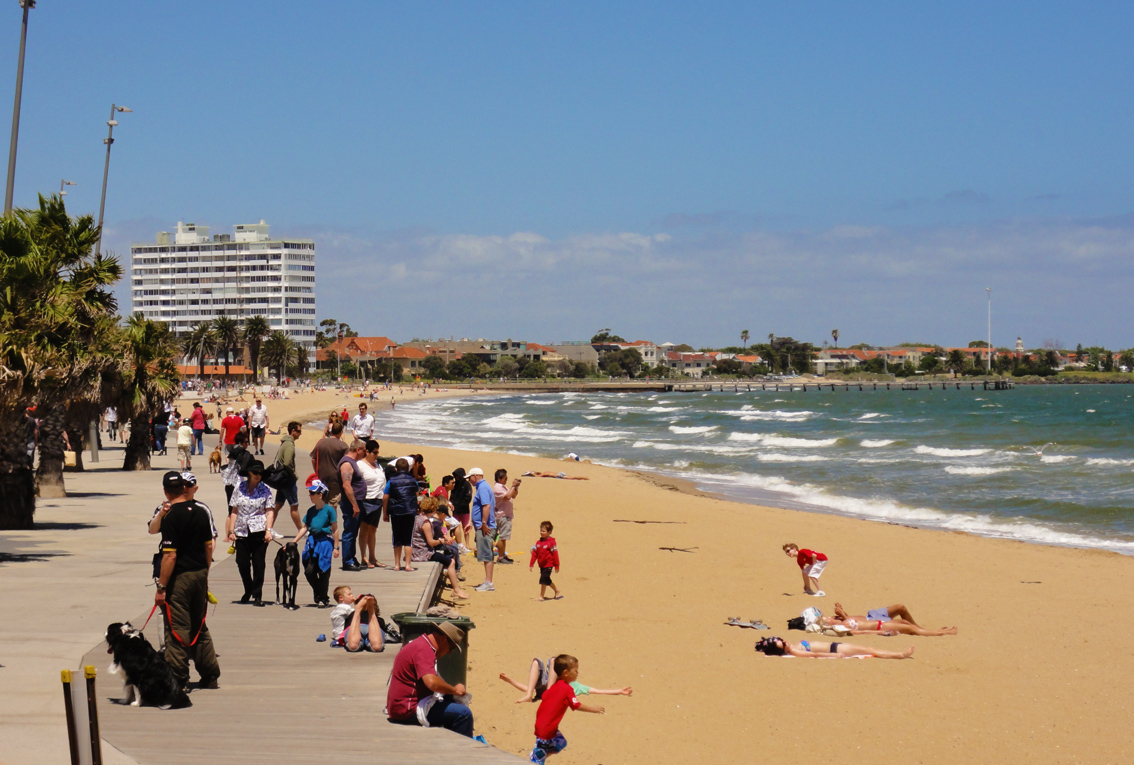 Below is the article as it appeared in theage.com.au, 16th January 2014

About half of Port Phillip Bay has been declared unsuitable for swimming on the same day Victorians bake for the fourth consecutive day.

The state government’s Cleaner Yarra & Bay watch website issued a warning to people considering taking a dip to cool off at more than 20 popular beaches to reconsider doing do because of concerns over water quality.

The warning has been extended to half of Yarra River, also because of water quality issues.

The areas include urban areas including Kew and Heidelberg and the rural section, which includes Healesville.