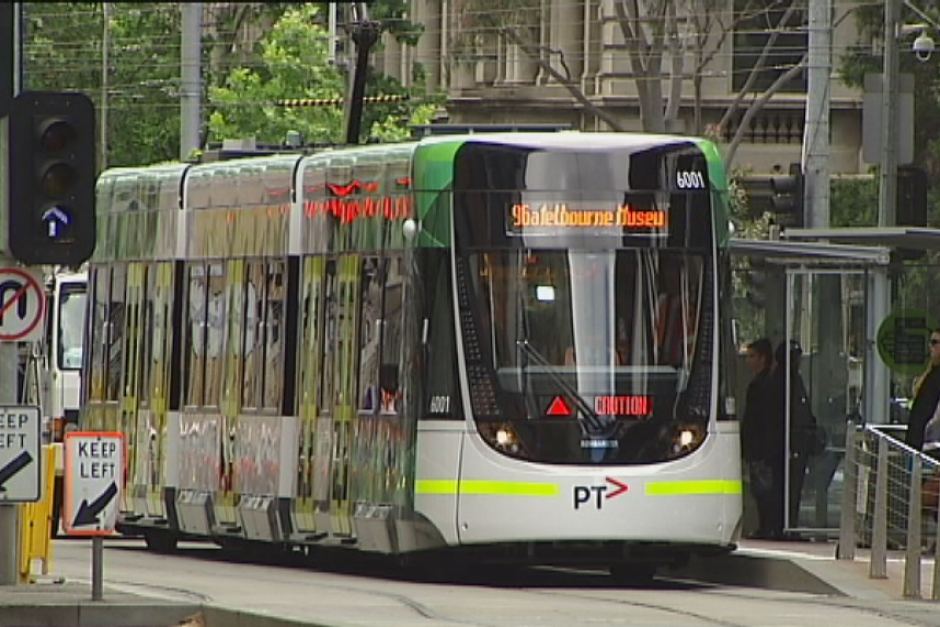 Victorian Government to cut cost of train, tram travel between zones one and two

The Victorian Government plans to cap the maximum daily fares on Melbourne’s trams, buses and trains at zone one rates and will make trams in the CBD and Docklands free in a major transport announcement worth $100 million in the lead-up to the November state election.

Commuters travelling only in zone one or two get a discounted rate but those who travel between zones are heavily penalised.

Many people drive long distances to get to a zone one station to get the the lower fare according to Transport Minister Terry Mulder.

“So we’re flattening that out to a single zone one fare,” Mr Mulder said.

“But if they continue to travel in what we call the existing zone two they still get their current discounted fare.”

Mr Mulder says for a couple travelling from zone two to zone one for work, the savings “will make a huge difference.”

“The people who have an annual Myki pass, it will save them about $750 (a year).

People travelling on daily tickets could save as much as $1,200 a year.

Docklands, CBD trams will be free to reduce congestion

All Docklands trams will be free from next year.

In the CBD, there will also be free travel in the grid between Flinders Street, Spring Street, Latrobe Street and the Queen Victoria Market.

The minister says it will help reduce congestion.

Photo: Mr Mulder is expecting a number of the new longer E-class trams to be running by the end of the year. (ABC TV)

“It’ll actually speed the trams up because because people getting on in the CBD through the course of the day won’t have to touch on,” Mr Mulder said.

“We are acting decisively to make it more affordable for… the struggling families in the middle and outer suburbs that are facing cost of living pressures, to use public transport and that’s a good thing,” he said.

“This is about more services, carrying more people more often and it’s now much more affordable.”

“It won’t matter who you vote for on November 29, our public transport system’s going to be cheaper,” he said.

“That’s what Victorians want, a world-class city, indeed the world’s most liveable city with a world-class public transport system.

“The revolutionary change that I think public transport users want is to be able to get a seat.”

Mr Mulder says new long E-class trams are on order and will be starting to run by the end of the year.

“We’ve got somewhere in the order of 45 additional long new E-class trams to come on to the network,” he said.

“We would hope towards the end of this year you’ll see a lot more of those trams out there.”