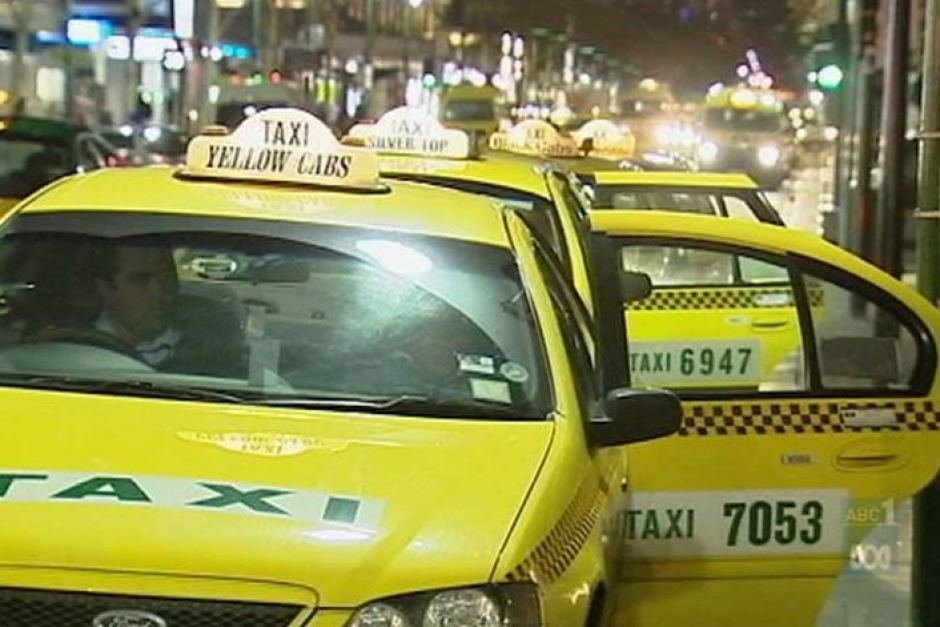 The Victorian Taxi Association says the high cost of fuel and stagnant fares have led to the closure of one of Melbourne’s biggest cab operators.

Royal Taxis has closed its depot in the the south-eastern suburbs, with the loss of at least 150 jobs and 75 taxis.

The association’s David Samuel says fares have not kept up with inflation and it is crippling operators.

“LPG’s around about 90 cents a litre or was in December. The fare allows for around 75 cents a litre,” he said.

“So you can see there’s a significant difference there between what the taxi fare allows for and what the real price of LPG is.

The chairman of the Victorian Taxi Services Commission, Graeme Samuel, says there are 5,500 taxis in Victoria.

“You’ve got to expect that every now and then there will be a financial difficulty,” he said.

“I’d expect the taxi association…. to say it’s all to do with increased costs and low fares.

“We are undertaking a review of fares. It’s being undertaken by the Essential Services Commission and we have fast tracked that review.”