Market in limbo as CEO and board squabble 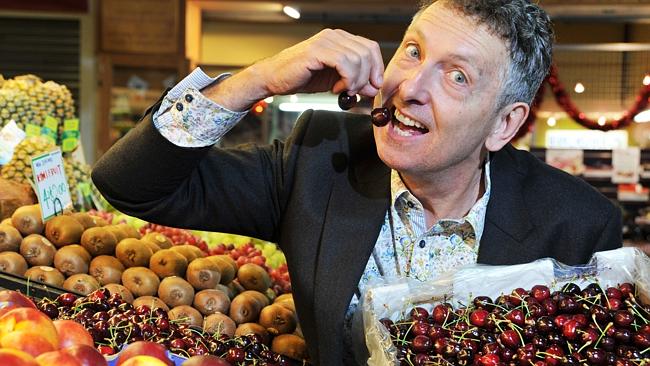 From the Adelaide Advertiser, 29th January 2014

LONG-TERM plans for rejuvenating the Adelaide Central Market have been thrown into chaos after its recently-appointed CEO was asked to take extended leave.

Claude Baxter, who was only appointed to the position in June last year, will take a month off while issues affecting his relationship with the Central Market Authority board are investigated.

The Adelaide City Council has appointed an acting CEO, Gavin Webster, who is the council’s manager of City Parking and Business Services.

Market traders were informed of the change yesterday by email.

Earlier in the week it was revealed that two of the five board members, David Simmons and Grant Pember, had resigned , with Mr Pember saying he was frustrated that the authority was not more independent from council.

Mr Baxter is believed to be at loggerheads with the remaining board members over strategies for the precinct.

He came to Adelaide after overseeing an overhaul of the South Melbourne Market and at the time promised to examine changes to operating hours, a broader multicultural mix and more “curated chaos”.

Traders’ Association president Franz Knoll said management of the market had improved since it moved from council but any changes always caused passionate discussion.

“Claude has strong opinions on what should happen,” Mr Knoll said.

“And the board has a different opinion.

“They weren’t able to come to a resolution as to what is the best way forward with an overall strategy. There is a lot at stake.

“I think that is at least part of it. We’re not aware of the rest.

“The market is such a unique animal. You have so many people with different opinions on it and trying to make it work is hard.”

Mr Knoll said critical issues for the market included the mix of traders, relationships with the surrounding arcades, easier access for customers and the move to target a younger demographic.

Prominent stall-owner Mark Gleeson called for a trader representative be part of the new board.

“It’s not any one person’s position to control the destiny of the market,” he said.

“The board has to be well acquainted with hospitality, food, tourism and small business.

“We’ve got to run the market as a business that looks after customers.”

A spokesman for the council said the market would run as usual with the acting CEO.

“A number of issues have arisen which impact on the relationship between the CEO and the Board of Adelaide Central Market Authority,” a council statement said.

“To create some space for these issues to be successfully resolved the ACMA CEO is currently not on duty but remains on full pay.”