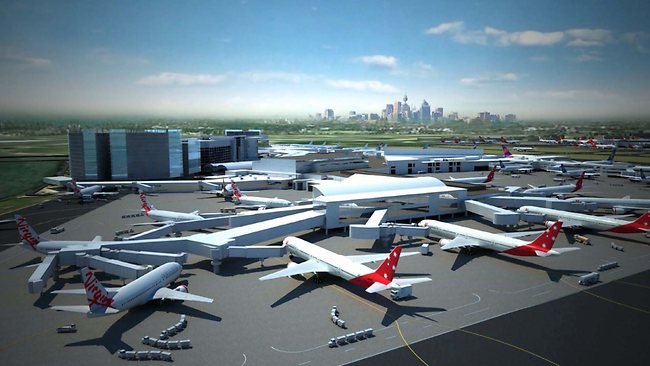 Macquaire Group gets out of Sydney Airport with plan to offload $1.3 billion stake

Macquarie Group will end its long-running relationship with Sydney Airport, after the investment bank’s shareholders approved a plan to offload its $1.3 billion stake in the country’s largest airport.

Investors today voted in strongly favour of a proposal to distribute the 340 million shares in Sydney Airport held by Macquarie to its shareholders. More than 99 per cent of shareholders supported the resolutions.

The decision, which is expected to enhance Macquarie’s return on equity, brings to an end an 11-year tie that has delivered the bank millions in fees and dividends.

A former Macquarie satellite fund first bought an 83 per cent stake in Sydney Airport when it was privatised in 2002, delivering Macquarie Group lucrative management fees until it stopped managing the asset in 2009.

Since then, Macquarie has retained a residual stake in the airport, but it will now distribute this to its shareholders.

Under the move, Macquarie shareholders will receive one share in Sydney Airport for each share held in the bank.

Market analysts have supported the distribution as a fair way of passing the asset to shareholders, which will also deliver the bank a $265 million gain, based on its share price earlier this week.

Before the vote, Macquarie chairman Kevin McCann urged shareholders to support the plan, saying it was likely to improve the investment bank’s return on equity and would reduce its surplus capital by about $250 million.

The distribution would not increase the profit pool from which bonuses are paid any more than if it had sold the shares, Mr McCann said in response to questions.