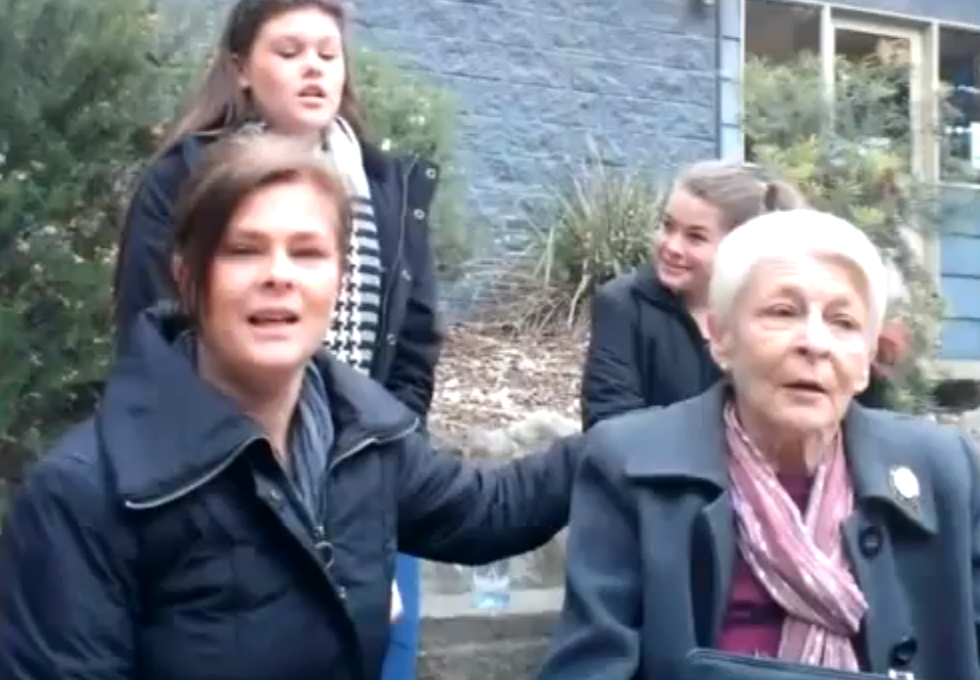 TTN: An experienced crocodile keeper on the NSW south coast was lucky to survive a crocodile attack with just wounds to his feeding hand. The keeper’s manager at the zoo told ABC Local Radio that, rather than being scared to return to work, the keeper is just disappointed in himself for getting distracted when feeding a crocodile.

From The Guardian Australia, 7th July 2014

A 3.7 metre crocodile has attacked a man at an Australian zoo, pulling him underwater and causing injuries to his hands.

The crocodile, called John, attacked the handler during the performing of a regular crocodile feeding show at Shoalhaven zoo in New South Wales on Monday.

Onlookers reported the crocodile pulled the man underwater by his hand while he was feeding meat to the animal. The man was able to free himself from the crocodile’s grip and get out of the water. He was taken to Shoalhaven District hospital where he is being treated for bites to his hands. The extent of the unnamed man’s injuries are unclear at this stage.

Nick Schilko, owner of Shoalhaven zoo, said the handler had worked at the zoo for more than a decade and wasn’t seriously hurt.

“Of course we are disappointed the attack happened, but thankfully it doesn’t appear to be too serious,” he told the South Coast Register. “It’s an attack and that is serious, but thankfully the injuries aren’t life threatening, which it certainly had the potential to be.

“He’s more disappointed with himself that it happened. He works with him on a daily basis.”

Schilko added that he had previously been bitten himself by John, who is named after the zoo’s former owner John Stone.

Shoalhaven zoo is the largest zoo on the NSW south coast, with more than 100 native and overseas species, including dingoes, iguanas and monkeys, located in 16 acres of developed bushland.