Liquor regulation not the answer: bands 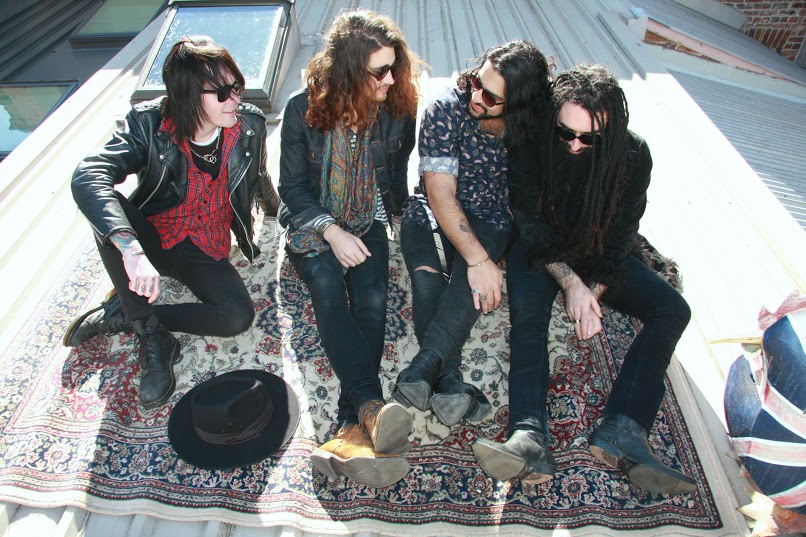 The Tasmanian Liberal government has knocked back Tasmanian Treasury recommendations that suggest putting up fees for liquor licenses based on risk and crowd numbers etc.

It’s positive that the measures were knocked back, but the misnomer that there is a relationship between alcohol licensing fees and the costs incurred by state departments to regulate licensed venues is a distraction from the real conversation.

Sydney band The Lockhearts (pictured) are frustrated at the constant venue closures they face because of liquor licensing laws.

“Classic venues like Spectrum and The Landsdowne that get great crowds have been forced to close because of extreme regulation”, band member Samuel Sheumack (AKA Switch) said. “We play at pubs about 4 times a week and barely see any trouble. People are being entertained, they don’t need to binge drink for fun.”

Treasury says the financial impact on industry of introducing a risk-based fee system would be minor. Picture: THINKSTOCK

A  PROPOSAL to charge “high-risk” pubs and clubs more for alcohol licences – a measure shown to reduce the number of booze-fuelled incidents – has been rejected by the State Government.

Treasury documents seen by the Mercury under Right to Information laws show shortfalls in licensing fee revenue are costing taxpayers about $1.5 million a year.

A recent Treasury review of the Liquor Act recommended exploring a “risk based” licensing fee system to claw back the cost of regulating the industry.

The Foundation for Alcohol Research and Education said higher risk venues would pay more to help “recover the ­policing and regulatory costs of alcohol-related incidents”.

In its submission to the ­review the foundation said there had been a drop in ­alcohol-related crime in the ACT since it introduced the scheme in 2010.

The Tasmanian Hospitality Association strongly opposed the measure, saying there was no evidence to suggest it would benefit the public.

“The existing licensing structure that was reviewed and endorsed in 2012 provides appropriate consideration of regulatory risk,” it said.

But Treasury disagreed, saying there was “considerable value” in pursuing the scheme.

“We consider that the Tasmanian community would be best served through a liquor licensing system that closely aligns licence and permit fees to regulatory risks,’’ it said.

Despite an increase in ­licence fees the gap between the cost of regulation and fee revenue was still $1.6 million in 2012-13, the report said.

The total regulatory cost that year was $2.99m with industry contributing less than half the amount.

Treasury said the financial impact on industry of introducing a risk-based fee system would be minor.

Treasurer Peter Gutwein said proposed new liquor laws, which did not include a risk-based scheme, were about getting the balance right between industry growth and alcohol harm minimisation.

The review also recommended giving Tasmania Police the power to use minors in underage grog stings.

But the Government knocked back the recommendation, which was criticised by the THA as entrapment.

“The Government is not pursuing this at this stage ­because we don’t think there’s a compelling reason,” Mr Gutwein said.

“Even the police have said that they weren’t likely to conduct many of these operations if given the power. However, we will keep an eye on it.”