Leaving on a high note: O’Keeffe’s walk off 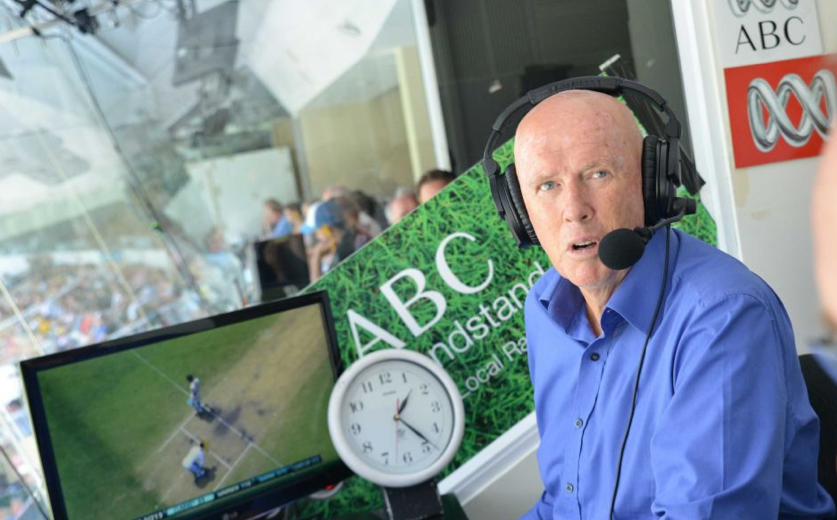 Kerry O’Keeffe – Nine of the best

Listen to Kerry O’Keeffe’s best moments on radio and vote on your favourite in our poll.

One of Australian cricket’s most popular and colourful characters, O’Keeffe has announced the Sydney Ashes Test will be his last as a member of the ABC Grandstand commentary team.

O’Keeffe announced his retirement during the Boxing Day Test.

“I’m going nowhere else, not entertaining anything. I’ve just had the best 13 years,” O’Keeffe said.

“But I know it’s time and these 13 years have changed my life with ABC Grandstand.

“I thought I’d last one Test. I knew my commentary style was not what the ABC listener was used to. I had a terrific ride and it’s time for somebody else to have a crack.”

O’Keeffe has been a popular member of the ABC commentary team, with audiences enjoying not only his expertise, but his amusing take on the game.

His distinctive laugh has been a signature sound over summer and he has provided some of cricket’s most memorable commentary.

Social media has been buzzing with tributes and pleas for O’Keeffe to stay since he made the announcement.