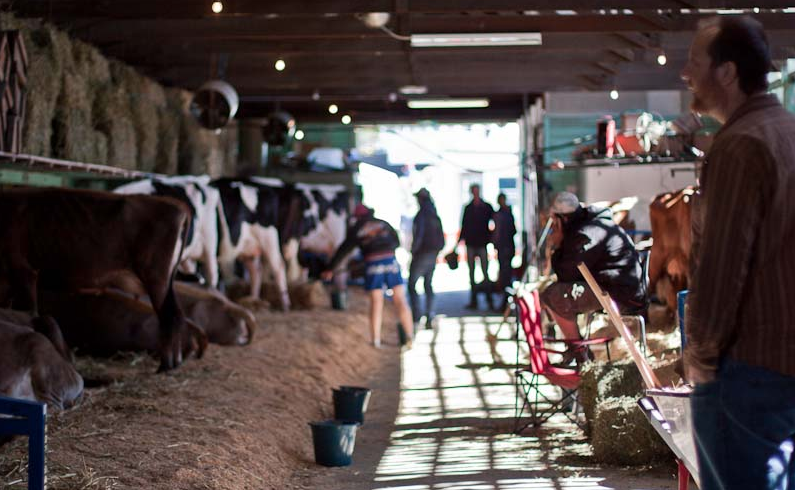 Queensland Health has confirmed 17 more people are being tested for E. coli following an outbreak at the Ekka.

So far, 32 people are confirmed to have been infected with the bacteria, including four who were hospitalised.

The outbreak was tracked to August’s annual Royal Queensland Show’s petting zoo after a woman and her three children tested positive.

“We are particularly urging parents to take their children to their GP for testing if they display symptoms of STEC,” he said.

“If their doctor believes they may have STEC they should not attend child care or school until testing shows they do not have STEC.”

“To prevent further spread of this and other similar infections from person to person, people are advised to always wash their hands after going to the toilet, changing nappies, before and after handling food and before eating.

“When visiting animal nurseries, prevent children from putting potentially dirty hands in their mouth or near their face prior to hand washing: always wash hands thoroughly after any animal contact, ensuring any faeces are thoroughly washed off with soap and water.

“Thorough hand washing with soap and water is the key to preventing the spread of these infections.”

TTN: Ekka has released a comprehensive response to the outbreak: click here

TTN: Regarding WHS… A Perth balloon operator is lucky to still be trading after the parent of an injured child put the incident down to a ‘freak accident’.

A MOUNT Richon boy fell six metres to the ground when a bouncy castle he was playing in broke free in strong winds and flew off across an oval.

Tom Stocker, 10, was airborne in the castle for about 25 metres when the incident took place at the Armadale Junior Football Club season wind-up on Saturday.

He suffered bruising on his lungs when he was thrown to the ground and spent two days in Princess Margaret Hospital.

A seven-year-old boy was also in the bouncy castle with Tom when it blew away.

Tom’s parents say the incident was a ‘freak accident.’