Jetstar fined $90k for charging pilots for their training 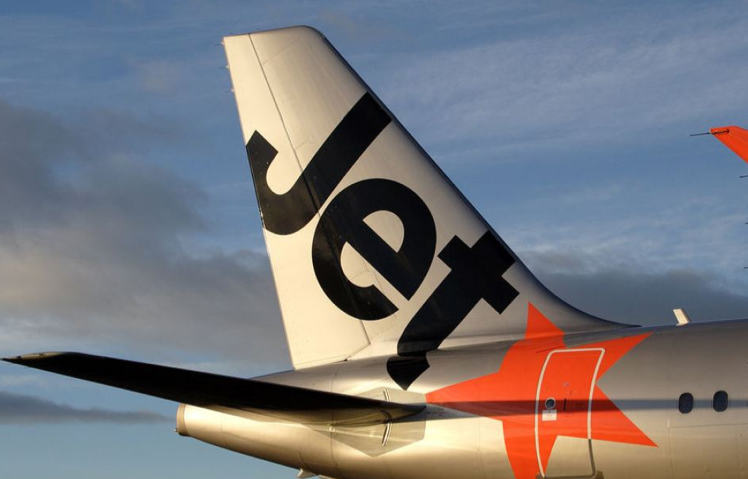 Jetstar fined $90,000 for making cadets pay for own training

Jetstar has been fined $90,000 for making six cadet pilots pay for their own training.

The Federal Court handed down the fine in Sydney after the airline admitted it breached the Fair Work Act when it deducted $17,500 from the wages of the cadets to cover the training.

The pilots, recruited between October 2010 and January 2011, were employed on individual contracts through a New Zealand-based Jetstar subsidiary while they underwent six months of training.

After their employment was transferred to Australian entity Jetstar Group, Jetstar tried to recover training costs from the pilots despite being advised it was unlawful under Australia’s Air Pilots Award 2010, Justice Robert Buchanan found.

Jetstar deducted a total of $17,500 from all six pilots’ wages, including one pilot who had refused to agree to it.

The money was returned two months later after a legal challenge by the Australian Federation of Air Pilots (AFAP).

Justice Buchanan said Jetstar had shown a lack of evidence of contrition or remorse over the events.

“The respondents used their vastly superior bargaining power to effectively brush aside any personal resistance by cadet pilots, not desisting until the AFAP stepped in,” he said.

“The conduct of Jetstar Group and Jetstar Airways was calculated solely by reference to their assessment of their own commercial interests.”

The airlines are contesting allegations from the Ombudsman the staff were subject to Australian workplace laws.