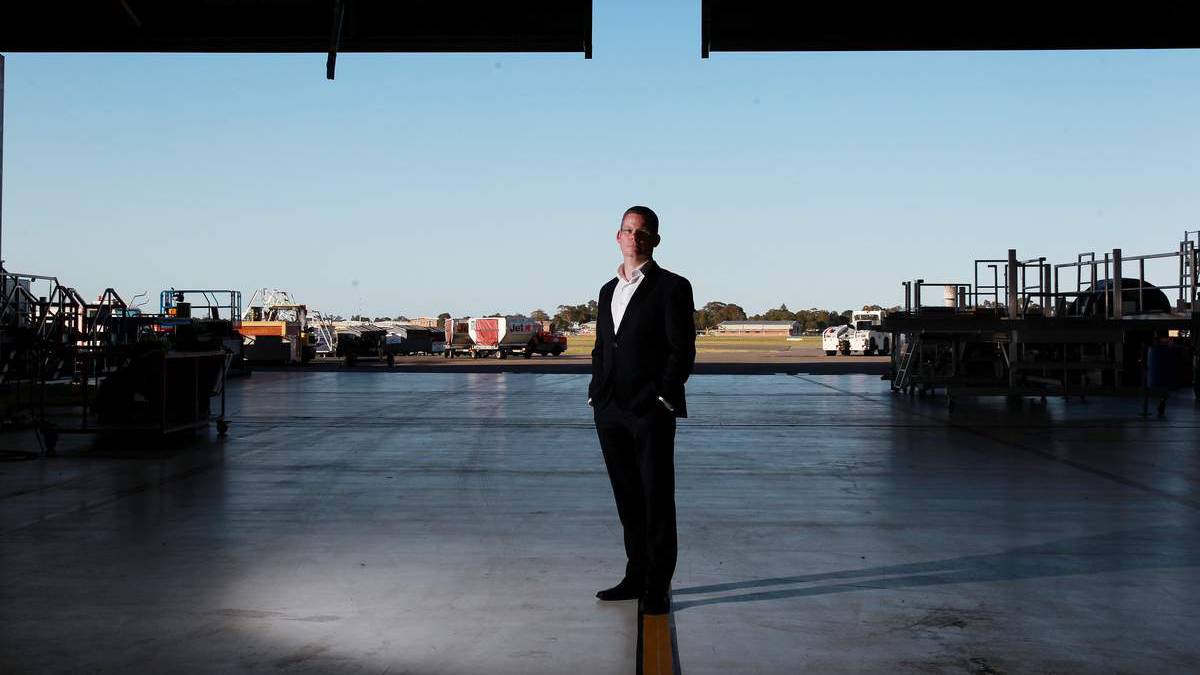 JETSTAR will consider raising airfares and cutting flights that could lead to local job losses if Newcastle Airport doesn’t back down in a stoush over landing fees.

Jetstar Australia and New Zealand chief executive officer David Hall said new landing fees proposed by the airport were ‘‘unreasonable, unprecedented and will challenge the viability of our routes’’.

The comments were made as a ten-year contract between the budget airline and Newcastle and Port Stephens Council owned airport draw to an end on September 30.

The airport, which said it had been making a loss on landing Jetstar flights since 2008,  wanted to increase the fees by $1.70 for each per person.

Newcastle Airport chief executive Paul Hughes said this was the first increase the airline had been hit with in 10 years.

Mr Hughes said the 2004 contract was set up to support the low cost carrier enter and establish itself in the Newcastle market.

Jetstar, which  launched its first flight from Newcastle in 2004, now transports 850,000 people through the airport a year. Jetstar passengers make up 70 per cent of airport traffic.

Jetstar’s David Hall rejected Newcastle airport’s claim saying it was ‘‘short sighted’’ to only look at the money generated though airline fees.

‘‘‘They’re making a profit of $5 million dollars a year… and are enjoying the traffic that Jetstar is generating,’’ Mr Hall said.

Passengers on Jetstar flights ‘‘generate a lot of value for that airport through what people spend at the airport and what they pay for parking,’’ Mr Hall said.

But the airport’s Mr Hughes said if it wasn’t for those profits, rate payers would be funding the airport.

‘‘We don’t expect the  people who park cars here should have to subsidise Jetstar,’’Mr Hughes said.

Mr Hughes said every sent of that had been reinvested into the growth of the airport.

Jetstar said it was in Newcastle on Wednesday to alert stakeholders to the potential flight cuts.

But many stakeholders supported the airport’s position. Tourism Hunter chairman Will Creedon described Jetstar’s stance on the landing fees as ‘‘a real kick in the guts for the community of the Hunter’’.

‘‘It’s disappointing that Jetstar, having established its business from Newcastle 10 years ago, would have this approach,’’ he said.