Irishman’s woes blamed on everyone but Leagues 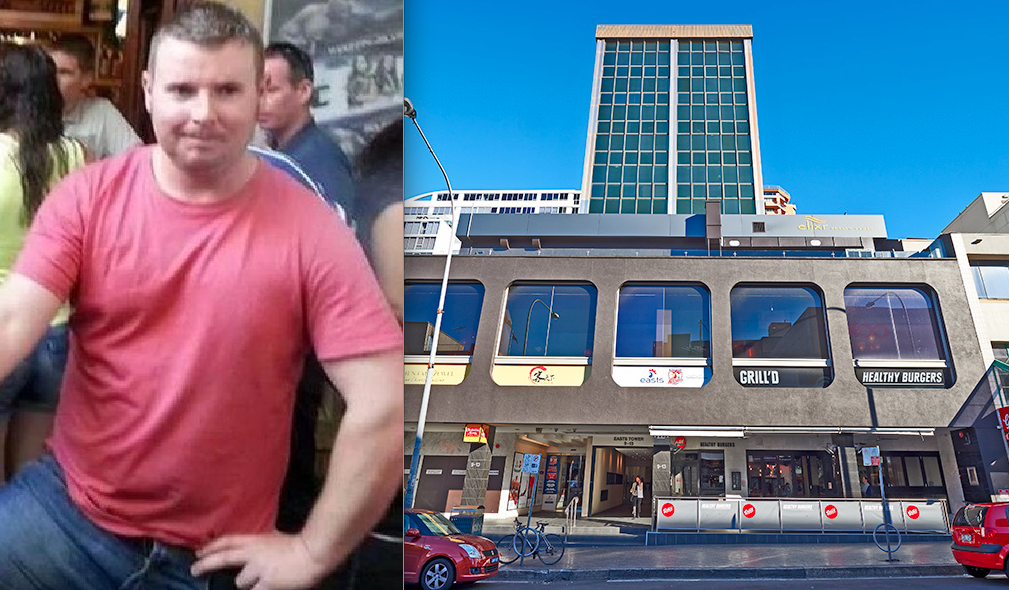 Donal O’Sullivan was found in a serious condition. Photo: Facebook

TTN, 9th May 2014: Donal O’Sullivan was missing for five days as his frantic friends gathered a cast of thousands to look for him. When he found bloodied in a serious condition in a stairwell, friends blamed the police, and Easts Leagues Club managed to evade the media… again.

Friends of Mr. O’Sullivan, who were immediately panicked at his uncharacteristic disappearance, said that police jeered at Mr. O’Sullivan’s disappearance and made references to his Irish heritage. News media all played footage of a press conference in which NSW Police claimed they acted appropriately at all times.

Mr. O’Sullivan was found in an extremely serious condition in the stairwell five days after he went missing. He was only happened upon by a cleaning contractor checking on his staff’s work. Had the contractor not been inspecting the premises, Mr. O’Sullivan may have only been found on the Friday rather than the Wednesday.

Whilst it’s questionable how or why O’Sullivan could have come to grief in a commercial office block, it’s much more likely that he was irresponsibly served alcohol at Easts Leagues Club, and had a misadventure that Easts Leagues Club should have been able to prevent happening, and could be proved liable for.

The Tourism News became suspicious of the Sydney Morning Herald’s pandering to the Australian Hotels Association when the major story of Mr. O’Sullivan’s discovery was not on the home page of the website on Thursday night. All subsequent news stories have towed the ‘outrage at police’ line.

The ‘commercial office block’ that the Sydney Morning Herald claims O’Sullivan was found in is largely filled with physiotherapists, doctors, and other NRL related practitioners related to the Easts Leagues Club.

Friends of a man found in a stairwell five days after he went missing have criticised the police investigation into his disappearance.

A cleaner discovered a severely dehydrated Donal O’Sullivan, with serious head and neck injuries in the emergency stairwell of a commercial building in Bondi Junction called East Tower on Wednesday night.

He was about 100 metres from the last place he had previously been spotted on Saturday morning,

The Sydney resident, originally from County Clare, Ireland, was reported missing by relatives on Sunday after being seen at the Tea Gardens Hotel the previous morning.

A 100-strong search party of friends and relatives, lead by O’Sullivan’s brother Johnnie, had been searching the area for the Irish national.

A Facebook page called Find Donal O’Sullivan, set up to raise awareness of the 33-year-old’s disappearance, attracted more than 2000 followers.

One follower, under the name Joe O Donovan, criticised the police investigation in a post to the page.

“It was not easy for the ordinary joe soaps trying to run a full on search mission,” he said (sic).

“The system is a joke and needs review, (he) could have been found sooner?”

Family friend Steven Gold told News Corp the Irish community in Sydney was responsible for most of the leads and the search party of friends and family had done most of the work.

He questioned whether Mr O’Sullivan could have been found earlier.

Mr O’Sullivan was taken to St Vincent’s Hospital where he remains, reportedly in intensive care.

Police believe the case may have been one of misadventure and are continuing their investigations.

Mr Gold told News Corp Mr O’Sullivan’s fall was not the result of a drug bender.