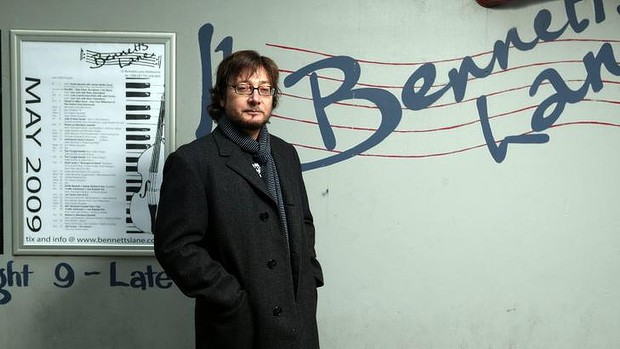 “It’s been the most difficult decision of my life.” Michael Tortoni, founder and owner of Melbourne’s most iconic jazz venue, announced on Thursday morning that Bennetts Lane jazz club will close its doors after 22 years.

“The city of Melbourne is booming which is great, but so are real estate prices and so the cost of actually running a business with such a small financial margin are harder and harder. Things like land tax and other expenses go up and up,” he said.

Tortoni confirmed to Fairfax Media that he would be selling the land to a developer, and believed it would be turning into a 30-storey mixed business development but will stay open until June 2015 to give himself “a chance to let go”.

“At this stage, I’m focusing on the lead time until we go, I’ve got a lot of ideas.  But behind the scenes, I’ve fought my own battles for the last few years trying to preserve or protect Bennetts Lane and it’s been a hard slog,” he said.

Once dubbed “the world’s best jazz club” by Lonely Planet, the venue’s closure has been met by sadness from members of the music community, who have noted the venue’s extraordinary contribution.

Musician and former Jazz Festival director Sophia Brous has lamented the loss of the venue.

“Bennetts has undoubtedly been a nucleus for the jazz community in Australia. It provided such formative musical experiences for musicians and music lovers and I’m sure many people would feel the same way. It was the kind of environment where you could experience great music intimately,” she said.

Please send through your favourite memories from the last 22 years of Bennett’s Lane to b.puvanenthiran@fairfaxmedia.com.au