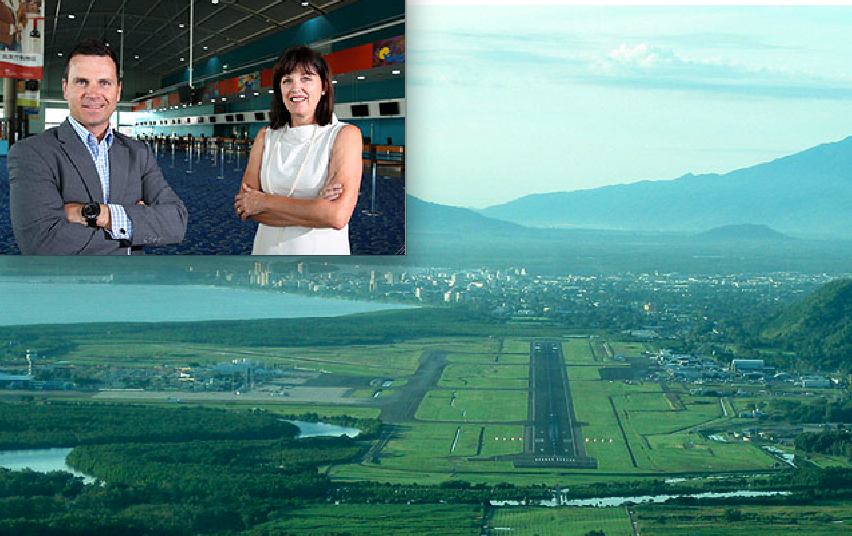 CAIRNS is set to cash in on the Hong Kong dollar as more direct flights between Cairns and the one of world’s most densely populated cities start in March.

Cathay Pacific will offer four direct non-stop services on the Airbus A330-300 between Hong Kong and Cairns each week to take advantage of business and tourism travellers from Hong Kong, and European and Asian passengers using the city as a stopover.

Currently the carrier operates seven flights per week between Cairns and Hong Kong via Brisbane.

Cairns Airport general manager for aeronautical development Janice Antonson said passengers on four flights per week had to fly to Brisbane before heading to Hong Kong, and there were only three direct inbound flights per week.

“The convenience of a truly direct service is important for international visitors and business travellers coming to our region from Hong Kong or from China and other parts of Asia and Europe via Hong Kong,” she said.

“Local people travelling to Hong Kong and beyond will also enjoy the benefits of the direct service.”

The year-round flights will translate into extra freight opportunities which will increase by 30 per cent and open up export options for local producers, Ms Antonson said.

“We’ll be departing two hours earlier which will enhance our connections to China,” he said.

“Cathay launched 13 new destinations last year  all of them in Asia.”

“This will cater for potential high-rollers if this new Aquis development (at Yorkeys Knob) goes ahead.”

“We have been flying to Australia continuously for over 40 years and to Adelaide and Cairns specifically for 20 years or more,” he said.

“Until now some of these flights have been shared between two cities  many Adelaide flights, for example, also stopped in Melbourne,” he said.

“However we know many passengers, particularly business travellers, prefer to fly point-to-point … ”

The number of Cathay Pacific flights between Hong Kong and Australia will increase from 70 to 74 flights per week  a 6 per cent rise in seat availability.

“By introducing more non-stop and better connecting flights, we will be able to make it even more attractive for Chinese tourists to come to Australia.”