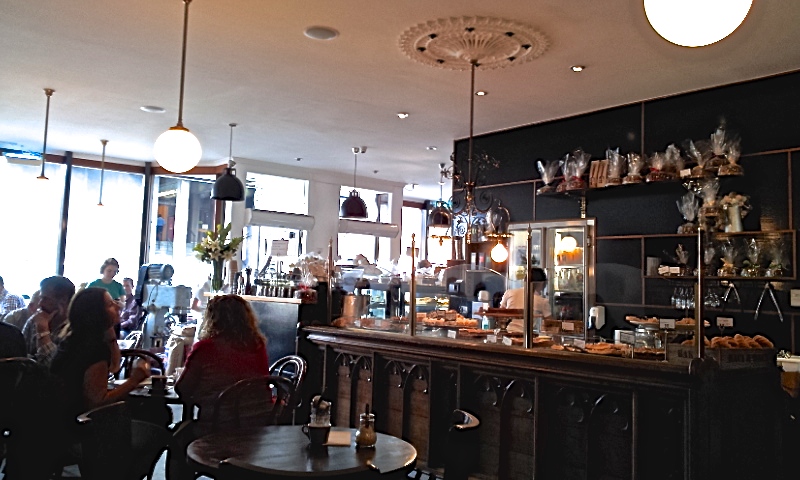 An historic Tasmanian bakery, popular with politicians, is being forced to repay $80k they failed to pay employees. In a sign that the operators had thrown up their hands on pay rates, some employees were paid above award rates whilst a long list of complex rates were ignored: casual loadings, penalty rates for weekends, evening and public holiday work, overtime rates, and minimum wages.

A HOBART bakery has apologised and repaid 94 staff who were short-changed almost $80,000 in wages and entitlements.

Daci & Daci Bakers is a European-style cafe in Murray St that is popular with political operatives and public servants.

An investigation by the Fair Work Ombudsman has found owners Cheryl and Naser Daci underpaid staff $77,921 between December 2011 and May last year.

Current and former food and beverage attendants, kitchen hands and cooks were underpaid amounts ranging from under $10 to $19,000.

Inspectors also identified contraventions relating to the issuing of pay slips, staff rostering and record-keeping practices. The company entered into an Enforceable Undertaking with the Fair Work Ombudsman, agreeing to apologise and rectify all outstanding entitlements.

They must also do workplace relations training and engage independent auditors to review and report on the company’s compliance with workplace laws once a year for the next three years.

Cheryl and Naser Daci yesterday said they were shocked and disappointed to find out they had paid their staff incorrectly.

“This was not a deliberate attempt to not pay employees what they were entitled,” the couple said in a statement.

“It was based on a misunderstanding of what was required to be paid. This was apparent by the fact that a number of employees were paid above award rates.”