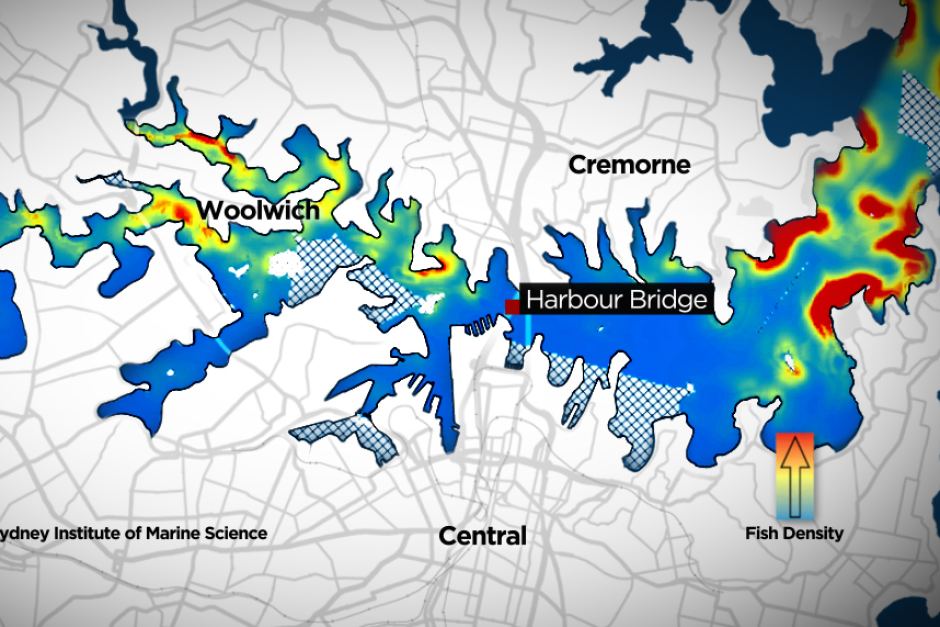 TTN: The Tourism News does not support funding research to measure the levels of dioxins in the fish or the Harbour (as requested by the Sydney Institute of Marine Science, below) unless the rates of human consumption of the fish are known.

Recreational anglers are ignoring warnings not to drop a line west of the Sydney Harbour Bridge, where scientists say fish could be contaminated with cancer-causing pollutants.

The first comprehensive study of how Sydney residents use the harbour has identified fishing “hotspots” west of the bridge, an area subject to health warnings.

Luke Hedge, from the Sydney Institute of Marine Science, was part of the team that spent 280 hours monitoring 570 sites across the harbour this year – from the Heads to the Lane Cove River and Homebush Bay.

The study looked into “where they drive their boats, where they fish, where they drop their anchors, how many people go to the beach – all these things that make Sydney such a unique place”, Doctor Hedge said.

The data, to be published later this year, has so far revealed that many people are fishing west of the Harbour Bridge, on boats and from the shore.

Dr Hedge said that “on a perfect Sydney day” up to 20 boatloads of fishermen could be found in each of the hotspots around the Lane Cove River and east of Cockatoo Island, and between 15 and 20 anglers fish from the wharves to the immediate west of the Harbour Bridge.

That was despite multi-lingual signs warning of the threat from dioxins – industrial pollutants washing out from Homebush Bay that can cause cancer.

Professor Emma Johnston from the University of New South Wales said the problem was not new.

“A factory released a large amount of dioxins around the Homebush Bay area for many years. So the sediment is a historical legacy of contamination,” she said.

Fish eat creatures in the sediment around the Bay and then move around the harbour, she said.

“It’s not going to kill you straight away, but the fish tissue contamination in Sydney Harbour was high enough for us to ban commercial fishing and to severely restrict recreational fishing,” Professor Johnston said.

She said there had been significant remediation work in the harbour over the past five years to remove a lot of the toxic sediment.

“But we haven’t sampled again to see whether or not that’s improved the contamination levels in the fish, and we really need to do that,” she said.

Professor Johnston was calling on the government to fund testing – a process that could cost hundreds of thousands of dollars to determine current dioxin levels in both the sediment and fish.

Several anglers the ABC spoke to were not native English speakers and they didn’t appear to be concerned about the safety of their catch.

“There could be some cultural differences,” Dr Hedge said.

“There could be some language differences and this is something the Sydney institute of Marine Science is really interested in pursuing.”

Scientists said the pristine-looking waters of Sydney Harbour could be deceptive, and the safest approach was to avoid eating fish caught west of the bridge.

Authorities said the risk to the average consumer was low, but that anyone worried about consuming seafood from the Harbour or Parramatta River should see their doctor.