Greyhound Racing board dismissed – who’s next? 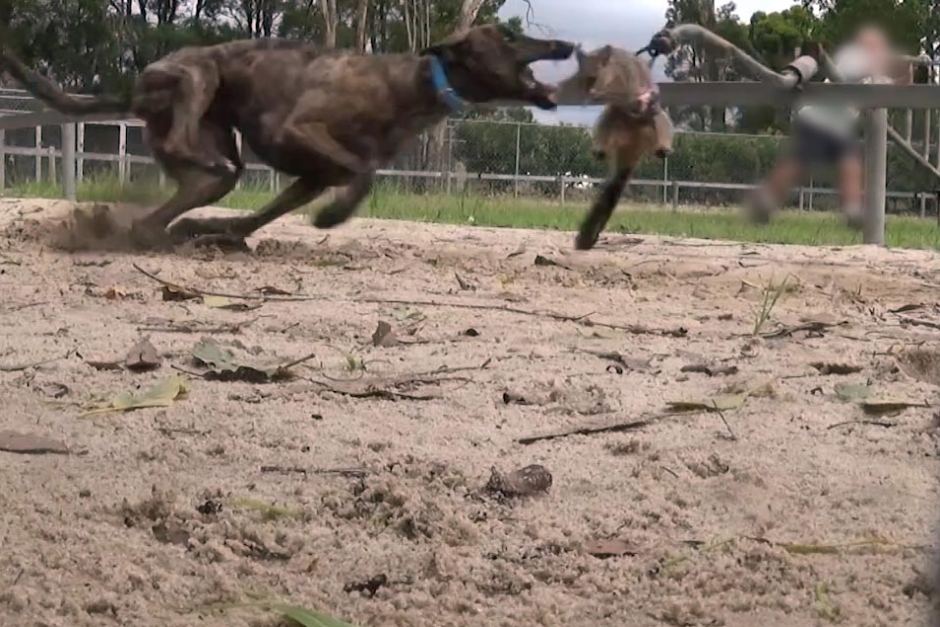 Greyhound Racing NSW board dismissed amid revelations of live baiting

The entire board of Greyhound Racing NSW has been dismissed following revelations of widespread live baiting within the industry, the New South Wales Government says.

The board’s powers have been referred to interim chief executive officer and head of the Office of Liquor, Gaming and Racing, Paul Newson.

NSW Racing Minister Troy Grant said he dismissed the board because his government wanted to restore the integrity of the industry.

“They have agreed with me that the community has lost confidence in the industry, and we now need the clear air in order to reform and reshape the industry,” he said.

The prevalence of live baiting was again highlighted by this week’s Four Corners program, which revealed live animals were being used to blood the dogs for a competitive edge on the track.

Dozens of greyhound trainers around the country were now facing prosecution and possible lifetime bans from the sport.

So far, six trainers have been stood down in NSW, 10 in Victoria and 13 in Queensland.

Greyhound Racing NSW said it was setting up a taskforce headed by former High Court judge Michael McHugh to investigate whether live baiting was still widespread.