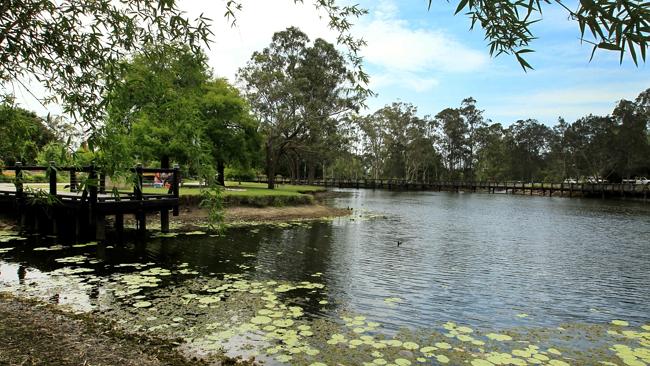 TTN: The Gold Coast council are considering spending $650k – on a new public toilet block. This story parallels with the recent case of the Dubbo NSW case in which Dubbo council claim they couldn’t provide a shade structure in a park for under $700k, even after a baby was severely burnt by hot equipment. See the Dubbo story here.

THE Gold Coast City Council says it is hell bent on saving money — and now it wants to flush it down the toilet.

Councillors are considering spending $650,000 on a four-cubicle toilet block at the Gold Coast Botanical Gardens in Benowa to replace a temporary amenity used for the past six years.

The cost is slightly less than the $680,000 being asked for a four-bedroom home at nearby Kilbreck St or the luxury property on bordering Tanya Court, which has a pool and double-bay garage.

Just minutes earlier, penny-pinching councillors considered slashing the city’s support for a bus that transports cancer patients to and from hospital.

They said they wanted patients to use council cabs at a reduced cost.

More than $300,000 in building the new toilet block would go towards relocating and upgrading sewerage pipes, councillors were told.

It would have a lifespan of around 20 years and was proposed after the Friends of the Botanic Gardens group submitted a petition with more than 525 signatures.

Area councillor Paul Taylor admitted it was “a lot of money’’.

“The existing blocks are disgusting and need to be replaced,’’ he said.

“We can probably get it cheaper but it will require some investigation.’’

Council chief executive Dale Dickson said the figure was an “early estimate’’ and told councillors it was “valid’’ to question the cost.

Nerang councillor Tracey Gilmore said the block’s cost “obscene’’ and “over the top’’.

“I have no objection to a toilet block but this price has just blown out significantly from anything I can support,’’ she said.

“I really think we should look at getting an outside contractor in because these costs are inflated by internal design works among other things.

“As for slashing funding for the bus, I have cared for people dying of cancer and I know you cannot just pack them into a taxi at the end of treatment.

More than 6000 people each year use the city-funded oncology treatment transport service, which began in late 2009 as a legacy to then mayor Ron Clarke’s late daughter Monique, who died of breast cancer earlier that year.

“I know this is an emotive issue but there are other services available for these people,’’ she said.

“We need to make some really hard decisions as a council and find another way of helping out which does not come at this level of cost.’’

Mr Clarke said was “thunderstruck’’ by the move.

“I am deeply disappointed they are even considering this because the whole point was to give patients privacy while they return home from treatment,’’ he said.

“I cannot understand why the council is considering this given it has money in the bank.’’

It will be discussed further at the next budget talks next month.

The council budget will be brought down in late June.