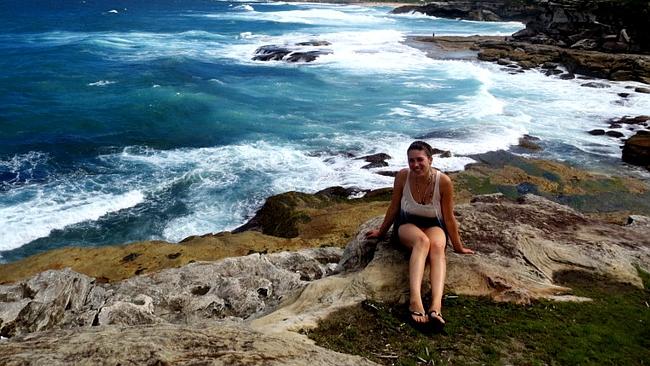 A GERMAN backpacker who was struck by lightning in rural Western Australia last week has died in hospital.

Stefanie Wiedenroth was working for a sheep crutching contractor near Bruce Rock, in the Eastern Wheatbelt region, when she was hit on Friday morning.

Ms Wiedenroth, who was aged in her early 20s, had been in a critical condition at Royal Perth Hospital but died on Monday, Worksafe confirmed.

It is understood her parents flew from Germany to Perth on the weekend to be at her bedside.

Four other people standing close to Ms Wiedenroth when the lightning hit were also reportedly thrown to the ground but were not seriously injured.

WorkSafe is conducting an investigation.

A YOUNG German backpacker who was struck by lightning in rural WA is fighting for her life and remains in a critical condition.

Stefanie Wiedenroth, 22, was struck by lightning on Friday morning and is not expected to survive her injuries.

Ms Wiedenroth was working for a sheep crutching contractor at Muntadgin near Bruce Rock when she was hit just before 9am on Friday.

Her fellow workers performed CPR on her before taking her to hospital.

Her parents arrived from Germany to be at her bedside over the weekend.

The 22-year-old’s employer Darren Major said he was standing about 25m away from Ms Wiedenroth went down.

“It was just a freak lightning strike, that’s the only way I can describe it.”

Mr Major said four other people standing close to Ms Wiedenroth at the time the lightning hit were also thrown to the ground but weren’t seriously injured.

“I was next to a truck and a spark jumped from the truck to my side, about a two to three inch spark,” he said.

“I didn’t get pushed over but it certainly made me jump.

“This morning it felt like I’ve woken up after a game of football — the right side of my ribs are sore and it just feels like somebody has punched me in the back of the head on the left hand side.”

Workers performed CPR on Ms Wiedenroth for about six minutes while Mr Major called for help. It is believed this is Ms Wiedenroth’s second solo backpacking trip to Australia and her second trip to Muntadgin in the WA Wheatbelt.

Mr Major said Ms Wiedenroth had many friends in the tight-knit community and was well-liked.

“She’s full of energy, really enjoyed the country lifestyle. She said it was a totally different experience from Germany,” he said.

“We just hope that she pulls through and makes a recovery from this but at this stage I’m not too sure.”