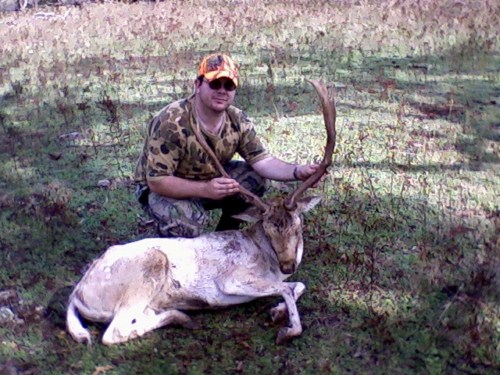 The NSW Government’s plan to allow amateur hunters into national parks has been put on hold for several more months because of concerns about the body that would run the program.

The Game Council’s acting head, Greg McFarland, was suspended last month after it was revealed police were investigating him for alleged animal cruelty and illegal hunting over the killing of a feral goat.

Premier Barry O’Farrell has told Parliament an internal investigation has now been completed and handed to police and Mr McFarland will remain suspended.

He says the internal report also identified possible breaches of Game Council policies and procedures, which have raised questions about the way the council is run.

As a result the Premier has commissioned a review into its governance and pushed back the hunting in national parks program by several months.

“I also advise that this program will not commence until this review has been completed and the Government is given a response,” he said.

The introduction of hunting in national parks had already been delayed from tomorrow’s planned start date.

This week, Mr O’Farrell ruled out the use of silencers by hunters in national parks after the leak of a risk assessment of the hunting program.

Another leak from the Office of Environment and Heritage showed park rangers would have to wear high-visibility clothing while working to mitigate the risk of being accidently shot.