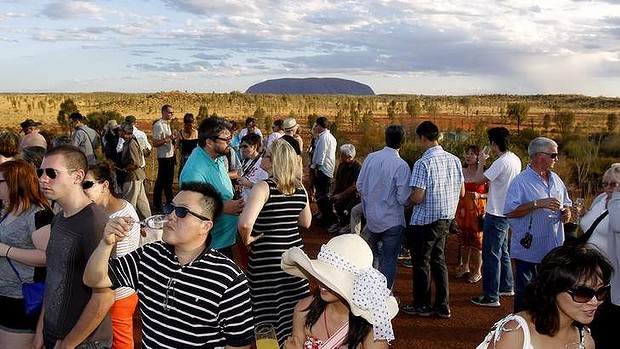 A spectator has been jailed for belting an umpire during a country football grand final.

Jeffrey John Hunter, 36, of Port Pirie in South Australia will spend the next seven months in jail for the attack during last year’s Spencer Gulf League grand final.

The court was told Hunter walked to the middle of Memorial Oval at three-quarter time and punched the umpire in the head.

The king-hit left Paul Fitzgerald, 56, with a cut eye and fractured socket and a nose fracture.

The court was told Hunter had been at only his second football match and had consumed 10 beers by the time one of his friends said ‘Someone should have a go’ at the umpire over on-field rulings.

The defence argued Hunter may have been fuelled by anger and frustration which had built up due to his restricted access to his children and the effects of a road accident he had been involved in.

Magistrate Peter Snopek rejected any link between those factors and the assault but said it may have contributed to Hunter’s drinking.

He said he reduced the jail sentence from 10 months because of Hunter’s good record and early guilty plea.

But he said there was a need to deter other people from such behaviour.

Mr Fitzgerald, who said he would never umpire again, had more surgery on Wednesday for his injuries.

He said the assault had drained him physically, mentally and emotionally.

In his victim impact statement to the court, Mr Fitzgerald said he now struggled to go out in public and had little trust in people.

He said he lost seven kilograms due to medication he was put on, which made him vomit.

He said he could no longer run as it caused sharp pain in his face and his vision from his right eye was now limited.

Reacting to the jailing, Mr Fitzgerald said the penalty was appropriate.

He said there had been justice and he hoped to move on with his life.

He said a committee would meet to address Mr Fitzgerald’s concerns about safety and support for umpires.

“We’ve started football [season] again and we’ve taken some measures to stop this type of thing, but speaking to the general football public they’re quite amazed at any rate because, in over 100 years of football, it’s the first time we’ve had an incident of this magnitude,” he said.