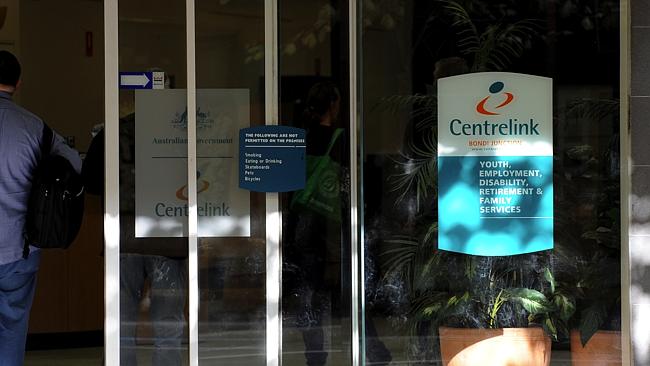 CAIRNS has the highest number of jobseekers in Australia who rely on Centrelink allowances.

WHY ARE SO MANY YOUTHS UNEMPLOYED IN CAIRNS?

Figures from the Department of Social Services show in February alone there were 5628 Cairns people receiving Newstart or Youth Allowance.

The next highest region in Queensland, and nationally, was Townsville, but its number was significantly lower at 4653.

“In a nutshell it means the employment market is still very weak, the economy as a whole is in slow recovery but it’s taking a long time for that to filter through into creating more jobs,” said Rick Carr, research director for Herron Todd White Cairns.

“Right now businesses are more interested in staying afloat than taking on staff.”

Cairns also had a jump in jobseekers from January, with an increase of 187 people recorded in February.

The Australian Bureau of Statistics employment figures for February show the Cairns region, in this case including Cairns, the Cassowary Coast, Douglas and the Tablelands, had 105,700 unemployed people.

The employment trend also remains in decline, with a 10.5 per cent reduction in people employed between February 2013 and February 2014.

With positive tourism indicators recorded for 2014, including an increase in arrivals at Cairns Airport, more jobs should be likely to develop in coming months.

However, businesses were in a cautious frame of mind.

Mr Carr believed they were choosing to work with their current staff numbers.

“There’s more tourists out there and more work around,” he said.

“But employers seem more likely to give existing staff more hours rather than put on new staff.”

June, July and August were also the months when tourism boomed, and this should lift job availability.

“The real test will be around when the market traditionally picks up and that’s when we should see some action,” Mr Carr said.

“Eventually it will get to the stage where confidence will flow through and we will see more employment activity.”