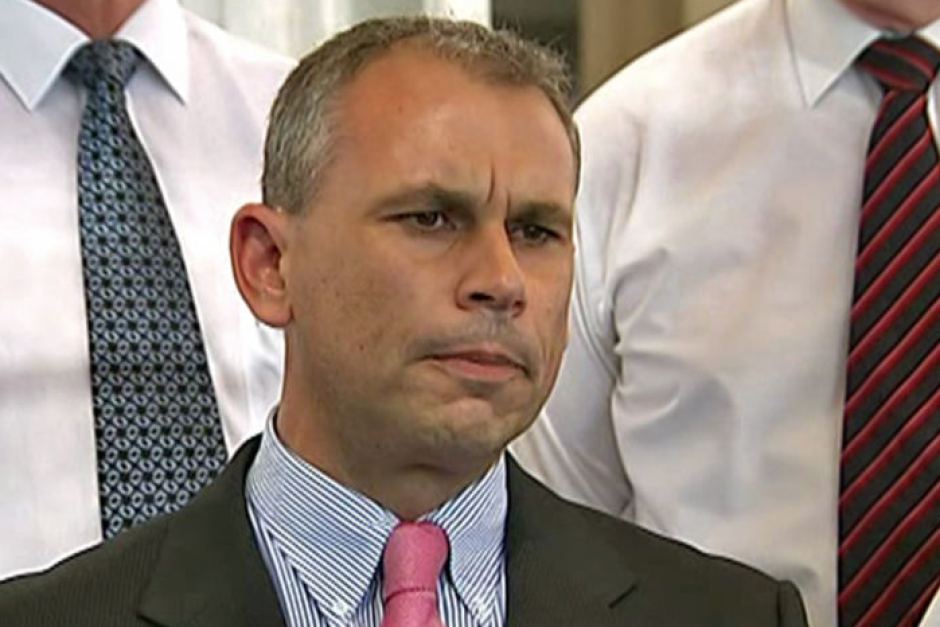 TTN: NT Tourism continues to keep a low profile whilst its leaders are embroiled in high-profile scandals. The accusation is that an “independent, conservative-thinking research company”, Foundation 51, was a slush fund, receiving money on behalf of the Country Liberal Party. In mid-2014, the NT’s Chief Minister has been found to have conferred with the CEO of Foundation 51 in regards to conflicts of interest apparent to the media, proving the research company was not independent of the government.

The director of Foundation 51 asked Northern Territory Chief Minister Adam Giles to look over a press release refuting claims the company was a Country Liberal Party (CLP) slush fund, the ABC has learned.

Foundation 51 has been at the centre of a political storm since May, when a series of leaked emails raised questions about whether the company, set up in 2009, was receiving donations on behalf of the CLP.

It has described itself as an independent, conservative-thinking research company that engages with business to understand the issues and challenges confronting the Territory.

In the past, Mr Giles denied any influence from Foundation 51 on the parliamentary wing of the CLP and pointed out that the two groups were separate entities.

But the new emails revealed Mr Lewis was in direct contact with the Chief Minister about the group’s activities.

The Australian Electoral Commission is investigating whether Foundation 51 should be considered an “associated entity”, which would require it to declare any donations.

Mr Lewis told the ABC he was not seeking the NT Chief Minister’s approval when he sent the draft press release to Adam Giles.

He said he sent the draft to Mr Giles because he was away from Darwin.

“I was unaware of what mischief ALP (the Australian Labor Party) and media was running at the time,” he wrote in an email to the ABC today.

“As a party official intending to make a public statement, I felt well able to seek advice from the party leader.”

He said Mr Giles made no changes to the press release.

On May 7 the Northern Territory Opposition used Parliament to label Foundation 51 a CLP “slush fund”.

On May 11, Mr Lewis sent Mr Giles a draft press release, describing the allegations against Foundation 51 as a “vicious campaign of innuendo, mistruth, denigration and slander”.

Mr Lewis said to Mr Giles: “If your people think this sort of press release might help not hinder, then it can fly.”

On May 13, a Foundation 51 press release, with substantial changes to the draft version, was sent by Mr Lewis to media outlets.

One of the changes included the omission of a line that read: “Foundation 51 has progressed from its original structure … which envisaged … a close alliance with the Country Liberals Party.”

On the same day, Labor used Parliament to accuse Mr Lewis of a having a conflict of interest and demanded that Mr Giles remove him from his Cabinet-appointed role as chairman of the Government’s Land Development Corporation (LDC).

On May 22, Mr Lewis wrote to the Chief Minister saying CLP president Ross Connolly had briefed him on Mr Giles’s “concerns re the Land Development Advisory Board, and my position there”.

Mr Lewis said he accepted Mr Giles’s concerns, but added: “I can assure you that nothing that I do or have done with so-called developers would ever have conflicted with LDC issues, F51, or the Party itself.”

He went on to say: “The real issue is that, given all that is happening in the CLP, even before this last fiasco, it’s clear that my time is up.

“And as I have said to you before, it is likely that Foundation 51 has also reached its use-by date.”

Mr Giles wrote back to Mr Lewis on May 25, saying: “You offer a wealth of knowledge and expertise to government but I want to ensure there is no real or perceived conflict of interest with any dealing you may or may not have.”

Earlier this month, Mr Lewis confirmed that he had resigned from his role as chairman of the LDC.

Mr Earley has since resigned from the PUP.

“The Party, which used to be family, is now nothing like it was, and 40 years on, I will be pleased to find other ways to make the NT a better place,” Mr Lewis told Mr Giles.

“Your recent press releases re Northern Development have been bloody spectacular, and there are plenty of better things for me to do than being f—ed over by the Earleys and Melkeys of this rotten world.”

The Labor Party Opposition on Wednesday said Mr Giles needed to “come clean” on the relationship between Foundation 51 and the CLP.

“But the revelations of the FOI emails clearly show he is right in the thick of it,” he said.

On May 8, Mr Giles told Parliament it was none of his business what Foundation 51 did and that they ran their own operations.

“We now know from the emails Adam Giles was sent Foundation 51 press releases to approve or amend,” Mr Vowles said.