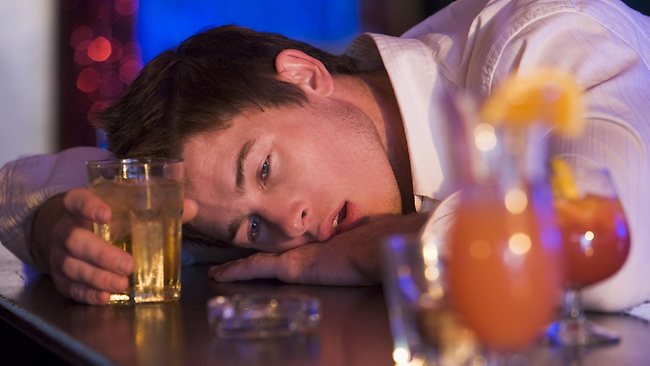 ALCOHOL-related hospital admissions and domestic assaults have leapt 37 per cent in the decade since a NSW Government plan promised to reduce alcohol abuse.

An alcohol summit in Sydney was told the 2003 Changing the Culture of Alcohol Use in NSW plan was a “complete failure” because it was not evidence-based, lacked resources, set no priorities and lacked political leadership.

Today alcohol causes 1224 deaths a year, is responsible for 49,406 hospitalisations and 26,038 assaults, a report by the Foundation for Alcohol Research and Education has found.

FARE chief Michael Thorn said to make real inroads in reducing the harm from alcohol governments must “tackle the availability, price and promotion of alcohol”.

“The purpose of this paper is not to condemn past governments and politicians, but rather to ensure that in the future, those same mistakes are not repeated,” he said.

Most of the policy changes made in 2003 to tackle the problems caused by alcohol were not evidence based, he says.

“CCTV, sniffer dogs, tut tutting about alcohol service rules, none of that makes one jot of difference,” he said.

The report does find some successes with tougher drink driving measures linked to a 34 per cent decline in road accidents where alcohol was involved.

There has been a 15 per cent decline in alcohol related assaults on police, however there were still 1,441 such assaults in 2011-12.

The Brewer’s Association of Australia and New Zealand said it had not been invited to the conference but said any plan to restrict the alcohol outlet opening hours would punish those doing the right thing.

The Distilled Spirits Industry Council said intoxication was not a crime and “While many people deplore it, most people make it home without assaulting people or glassing someone”.