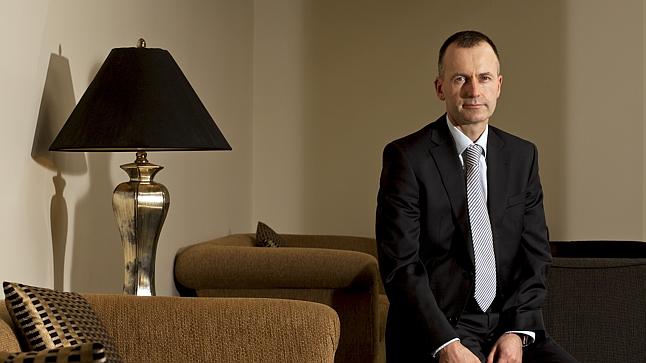 “Over the past year-and-a-half, the growth in nominal wages has been matched by growth in labour productivity,” he observed.

“As a result, there has been no increase in the cost of labour required to produce a unit of output.”

Dr Kent says Australia’s unit labour costs have stopped rising relative to the nation’s main trading partners, and even fallen a little since mid-2012, after a big run up in relative labour costs over the previous decade.

However, Dr Kent says this period of historically low wages growth is likely to be fairly short-lived, as the large cohort of baby boomers keep retiring.

“In time it is likely that the availability of workers, not jobs, will be the main concern,” he forecast.

“In that world, one imagines that real wages might grow a little more rapidly than otherwise, in order to encourage participation.”

Dr Kent says the effects of this ageing population have already been seen in a steep decline in the proportion of people aged over 15 either in work or actively looking for it – the participation rate.

“By itself, ageing is estimated to have subtracted from the participation rate by between 0.1 and 0.2 percentage points per year over the past decade-and-a-half,” he said.

“However, the effect has picked up a little in recent years as baby boomers have begun to reach the age of 65 years.”

Dr Kent says, while it is clear that a lack of demand for workers in many areas has resulted in some people giving up the search for work, this is not responsible for most of the fall in participation.

“Since 2010, the rise in the marginally attached only accounts for less than one-quarter of the rise in the share of the working-age population not in the labour force,” he said.

“Many of those not in the labour force may still have been discouraged, but they chose to make themselves unavailable for work; for example, they may have embarked on a period of study or decided to retire earlier than might have otherwise been the case.”

Dr Kent says that means the short term prospects are for continued slow growth in wages, with the bank forecasting jobs growth to edge higher, but not enough to lower the unemployment rate significantly until later in 2015.