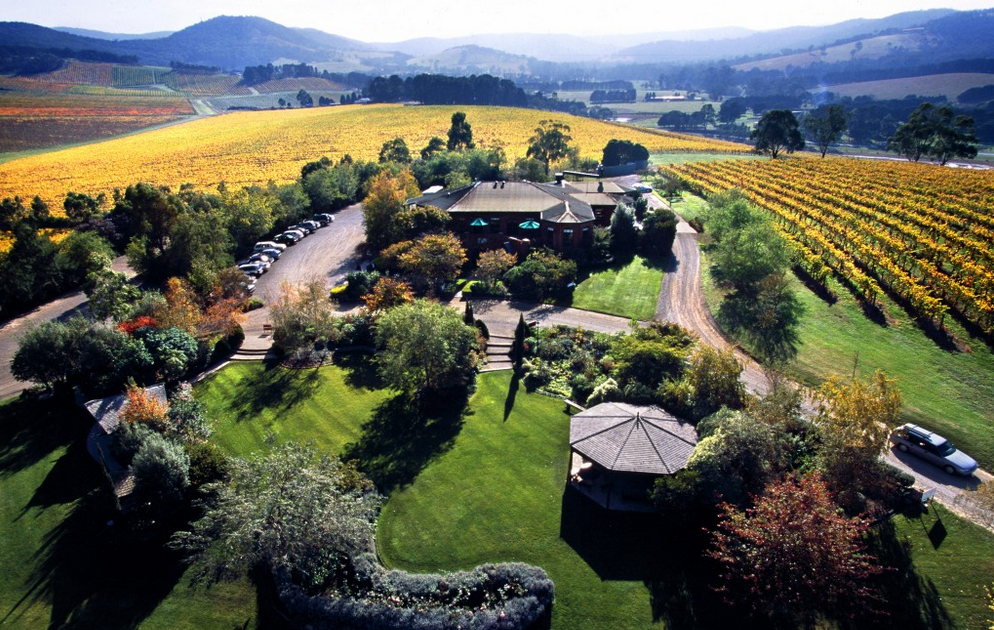 Victoria’s hospitality industry is crying foul over the introduction of a public holiday on Easter Sunday, claiming the extra wages costs could cripple some businesses.

This year will be the first time public holiday penalty rates will apply for Easter Sunday, after the State Government gazetted the day as a public holiday.

Some cafes, restaurants and wineries will be paying staff double time and a half to work this Sunday.

In previous years, staff were paid the normal Sunday double-time rate for the same day’s work.

Opposition Leader Matthew Guy said some businesses had told him the wages bill will be so big they may not open.

“It’s going to be the one slight cost that tips employers over the edge and simply not open.”

In the Yarra Valley, wineries and restaurants are gearing up for one of the busiest weekends of the year.

But Leanne De Bortoli said her family-owned winery and restaurant would offer some reduced services this Sunday to keep costs to a minimum.

“We want to stay in business at the end of the day, so we have to look at what we need to do,” Ms De Bortoli said.

“It might not seem much but it does add up.”

The addition of Easter Sunday and Grand Final Eve means Victoria has 13 public holidays a year, the most in Australia.

Business groups put the cost of extra wages in the hospitality and tourism sector at around $105 million.

The designation of Easter Sunday as a public holiday was one of Labor’s key election promises in the industrial relations area at last year’s election.

Premier Daniel Andrews said it was only fair that workers who gave up spending major holidays with their families were properly compensated.

“Easter Sunday is no ordinary Sunday and if you work that day then you ought to be appropriately compensated for it,” Mr Andrews said.

David O’Byrne from the union representing hospitality workers, United Voice, said most businesses were operating on healthy profit margins and workers should be paid for sacrificing family time.

“Hospitality workers earn low wages and a fair proportion of their take-home pay is made up of those weekend and penalty rates,” Mr O’Byrne said.

Tax payers will help fund the extra public holidays through higher wages for Government employees like nurses, police and fire fighters, whose work on the day is essential.

Mr Andrews said the cost to the public sector for both the Easter Sunday holiday and Grand Final Eve would be outlined in next month’s budget.