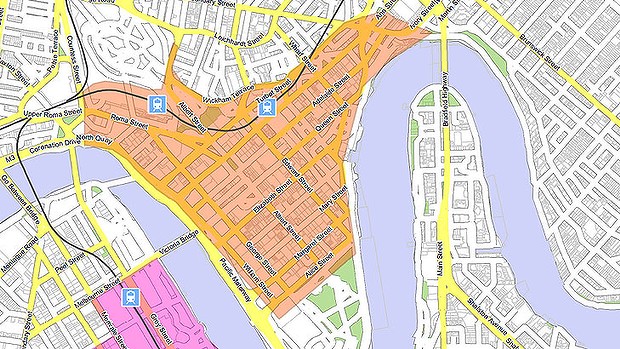 City Hall has scooped up close to $40,000 in extra revenue since controversial changes to weekend on-street parking in inner-city Brisbane came into effect seven weeks ago.

But the figure could have been $17,000 higher were it not for a grace period which saw 229 of the 737 motorists caught breaking the rules issued with warning tickets instead of the minimum $75 fine.

ALP leader Milton Dick said the number of fines issued to motorists who failed to pay for parking indicated Lord Mayor Graham Quirk thought the streets were “paved with gold”.

Brisbane motorists now pay for parking between 7am and 10pm in the CBD.

“If the trend of issuing more than 100 parking fines in the CBD each weekend continues, this year alone Brisbane City Council will issue motorists in the CBD with an extra 5920 fines,” Cr Dick said.

“At this rate, Council stands to rake in $444,042 this year just in extra fines from people parking on-street in the CBD on weekends.

“The Lord Mayor’s latest parking meter cash grab is on top of the already $26 million he expects to collect from other parking fines across the City this year.”

But a spokesman for the Lord Mayor said the actual anticipated figure was closer to $20 million, which represented just one per cent of total revenue compared with 10 per cent in Melbourne or 40 per cent in Perth.

Deputy Mayor Adrian Schrinner defended the scheme, and said it was important motorists remembered revenue raised from the extended parking hours would be channelled straight back into local parks and footpath funding.

“This is about attitude change and encouraging car park turnover in the inner city by stopping a select few hogging these scarce on-street parking spots all weekend,” Cr Schrinner

“We’ve been fair in holding an initial grace period where we’ve only issued warnings to help people adjust, but ultimately this about turning over car parks and our local businesses will be the ultimate winners.”

The metered hours for on street parking in the three areas were extended from 7am-7pm to 7am-10pm Monday to Friday, with weekends metered from 7am-7pm, and formerly free parking at Roma Street Parkland metered for four hours on weekends