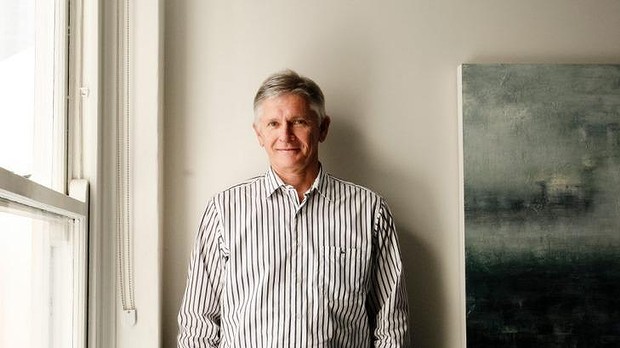 TTN: Online accommodation booking site Wotif is for sale for $703m ($3.30 per share after last year’s high of $5.63). Fairfax’s Elizabeth Knight writes that “In the online world, improving technology provides the differentiator between companies occupying this arena. Wotif had fallen behind in the IT race.” Graeme has plenty of other irons in the fire though – namely turning a former Tasmanian wood mill into an upmarket tourism hub.

(Excerpt from an unrelated piece in The Guardian Australia, 2nd July 2014)

“The Wotif founder (Graeme) Wood and fellow environmentalist Jan Cameron, who founded adventure-wear company Kathmandu, bought the Triabunna mill from Gunns in 2011 to prevent it shipping native woodchips, angering the timber industry. Wood has announced plans for an ecotourism development that includes a botanical garden, art gallery and education centre.”

Wotif hits its use by date as big players dominate

It started as a pioneering technology disrupter in the hotel booking space 14 years ago, but Wotif has already reached its use by date.

The next wave of global competitors has now disrupted it, leaving it little option other than to get out.

Under these circumstances, the $703 million price tag being offered for Wotif by Expedia is generous enough, but the shares were worth significantly more than this a year ago.

The offer of $3.30 a share (which runs to a value of $3.40 if you can use the franking credits) represents a 30 per cent premium to the prevailing share price, but doesn’t compare well with last year’s high of $5.63.

Over the past 18 months it has become increasingly evident that large accommodation sites have been more aggressively colonising the Australian market for online accommodation and airfares.

In the online world, improving technology provides the differentiator between companies occupying this arena. Wotif had fallen behind in the IT race.

Where online providers of services have traditionally been viewed as “capital lite”, the relentless drive to enhance the customer and wholesaler experience using more seamless technology has provided the big, resource-rich international players with an increasing edge.

The international players have also increasingly dominated travel and accommodation sites at the expense of local players, as middle-class customers search for offshore travel options.

Over the past year the Wotif board has conducted two strategic reviews. The latest sought to put the company on the market, allow them to conduct due diligence and find the highest bidder.

US giant Expedia was already responsible for Wotif’s market share falling over the last year. An earnings update released yesterday for the 2014 financial year confirms the trend has continued over the past six months.

Over the past 12 months, Wotif’s share price had roughly halved in response to softer earnings.

The online accommodation and airfares business in Australia is ripe for consolidation and others like Webjet will likely come under the microscope as a result of the Wotif transaction.

Webjet recently bulked up with the acquisition of Singapore, Hong Kong and Dubai based online travel agency Zuji.

The formerly Fairfax owned site Stayz was sold to US group HomeAway in December last year for a rather generous $220 million.

During its strategic reviews Wotif looked at taking on the role of consolidator, finding a joint venture partner and even thought about a share buyback.

Ultimately the decision reflected what it called the risk and uncertainties of going forward.

It a deal that will also represent a major pay day for its founding investors, Graeme Wood (who just fell off the BRW Rich List) and has about 20 per cent and Andrew Brice who has 15.5 per cent.