Dreamworld on the Gold Coast evacuated 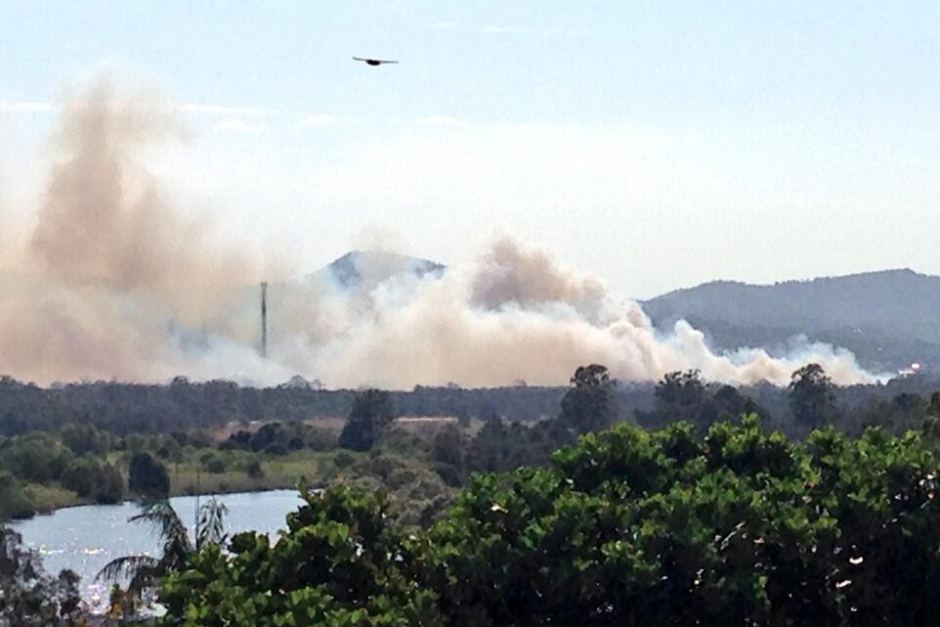 Firefighters have contained a large grass fire burning near Dreamworld on the Gold Coast.

Authorities evacuated the theme park on Saturday afternoon as a precaution while fire crews tried to contain the blaze, which broke out about 1:30pm.

Emergency services say the grass fire, about four hectares in size, is not threatening Dreamworld but is causing a lot of smoke.

The Fire and Rescue Service says crews will continue to back burn and monitor the fire.

Authorities say there is no immediate threat to property, but residents should close their doors and windows to the smoke.