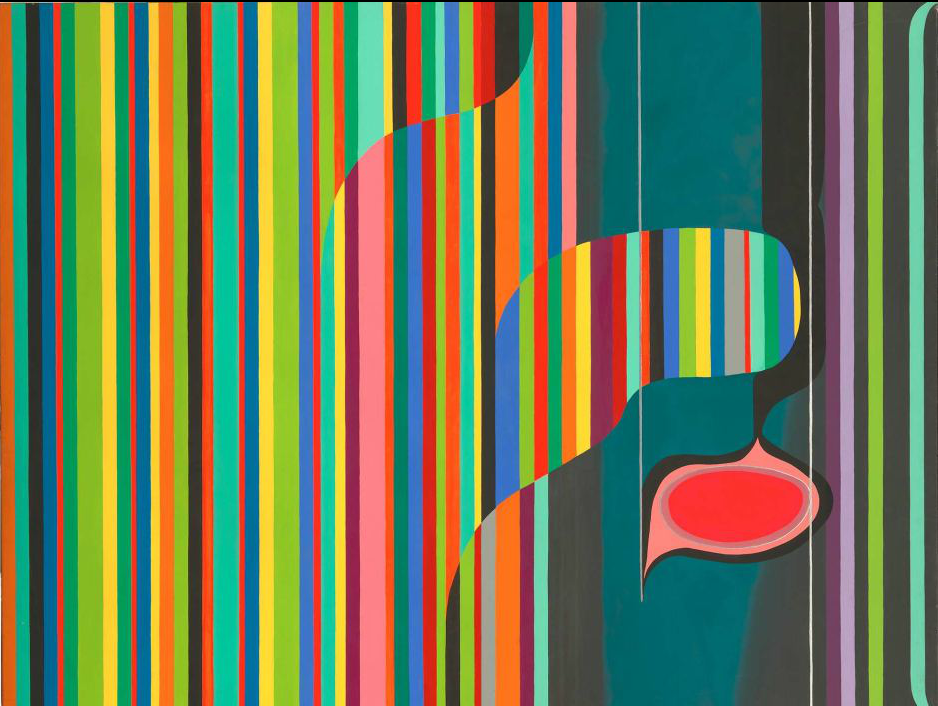 TTN: The National Gallery of Australia has become the lucky recipient of a $4m collection of artworks gifted by the living artist, Dale Frank. From the ABC: Mr Frank said he had long held the belief that at an appropriate time in an artist’s career “the gifting of a body of the artists’ work to the public is incumbent, is vital for sustaining cultural life”.

See the SMH photo gallery of the collection here

See the ABC photo gallery of the works here

Contemporary painter Dale Frank has gifted 82 of his works valued at around $4 million to the National Gallery of Australia.

It is the gallery’s most significant donation of work from a living Australian artist since Arthur Boyd’s contribution in 1975.

The group of works covers a period of 32 years, and includes a sought-after group of recent paintings, some of which were exhibited at the Sydney Biennale in 2010.

It also includes several massive drawings seen only in Italy and New York between 1980 and 1982.

Senior curator at the Gallery, Deborah Hart, says it is unusual to receive such a large collection from a successful working artist.

She said Dale was a great colourist with a keen sense of the tactile, inherent qualities of materials.

“His colour ranges from acid greens and velvet blacks of earlier works, to vibrant post-Pop imagery, to veils of precise colour in his monochromes and more recent luscious poured paintings,” she said.

“These works reflect Frank’s ever-deepening awareness of the ways in which time, flow and inter-relationships have occurred in the application of paint itself. They are evocative paintings.”

The collection includes drawings, paintings and collages which were selected through discussions with the gallery.

Mr Frank said he had long held the belief that at an appropriate time in an artist’s career “the gifting of a body of the artists’ work to the public is incumbent, is vital for sustaining cultural life”.

Ms Hart said the public would have several opportunities to see the work.

“All of the works by Dale Frank will go on display. At the moment we have a representative selection that really gives you an overview of different aspects of his work, but it is really the tip of the iceberg,” she said.

Mr Frank’s work will be shown both in displays of Australian art, and as part of the National Gallery of Australia’s international collection of abstract and abstract expressionist works.