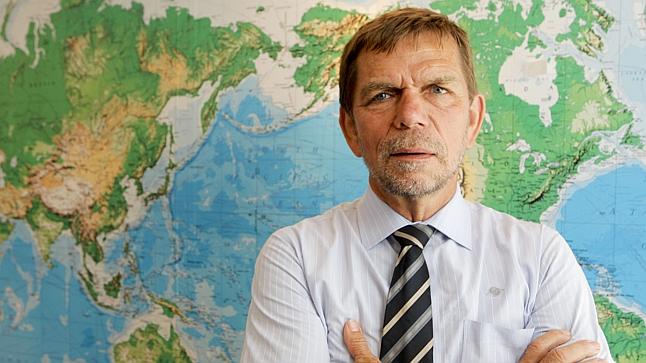 Flight Centre managing director Graham Turner said the travel agency was considering an appeal after the Australian Competition and Consumer Commission won price-fixing claims against the company in court.

Shares of the Queensland-based company fell almost 8 per cent soon after the decision was handed down in the Federal Court in Brisbane on Friday morning, but recovered to close the day’s trade down 3 per cent, or $1.42, at $46.

Mr Turner said the company was surprised by the decision and was obtaining legal advice on whether to launch an appeal.

”[The] ruling is likely to have implications for the travel industry and for many retailers and agents in other sectors,” Mr Turner said.

”As we have maintained throughout this 4½-year saga, the company is not in the business of making airfares more expensive.”

The ACCC took action against Flight Centre, saying it had been involved in anti-competitive behaviour and breached the Trade Practices Act.

It claimed that on six occasions between August 2005 and May 2009 Flight Centre attempted to induce specific airlines to collude on the price of international airfares – to make sure the airlines did not offer lower fares than the travel agent’s website did.

Justice John Logan agreed, saying Flight Centre had attempted to persuade Singapore Airlines, Emirates and Malaysian Airlines to make sure they were not offering lower airfares on particular routes than Flight Centre was offering to customers.

”In summary, what is revealed is not an attempt to induce the making of a contract, arrangement or understanding with respect to the supply of international travel, but rather one directed to end removing the airfare differentiation so as to eliminate or reduce competition by a substitute, an airline, for the retail or distribution margin for distribution or booking services,” he found.

”In this way, Flight Centre sought at least to maintain or control that margin and that was the likely effect of its attempts.”

Flight Centre has traditionally operated a ”Price Beat” guarantee where it would beat a competitor’s airfare by $1 plus a $20 voucher – putting it under pressure to match cheaper web fares.

Financial penalties will be decided at a court hearing on December 19.
Read more: http://www.smh.com.au/business/flight-centre-considers-appeal-after-court-ruling-20131206-2ywt6.html#ixzz2mnEFytnN