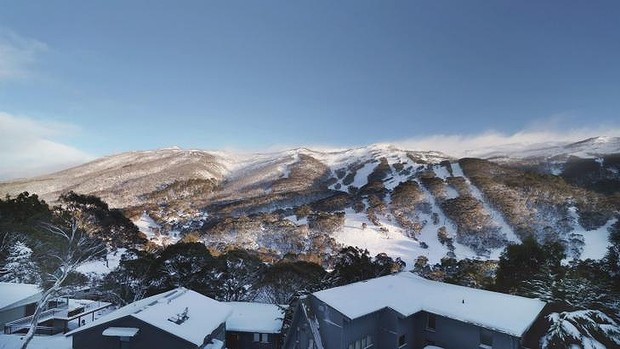 It was the snow fight to end all snow fights, yet it was waged without so much as a snowflake in sight.

For years a legal battle has raged over ownership of the word “Thredbo”, the popular NSW ski destination currently enjoying record dumps.

They took Thredbonet, a small company which manages accommodation, to court over their use of the word.

The companies, represented by a large, multinational law firm, alleged that “Thredbo” had taken on a secondary meaning, aside from the name of a location.

The word Thredbo, they argued, was now synonymous with their businesses.

Thredbo, it was said, was “more than a place”, and was instead a “complete branded entity”.

The companies likened themselves to Disneyland, saying the lease arrangements in place put it in a “unique position of control over the resort”.

They sought to restrain Thredbonet from using the word in in various domain names, company and business names, and on their website.

The companies argued that was a breach of consumer law, and accused Thredbonet of trying to pass its business off for their own.

The companies lost their first court case in the Federal Court in June last year, but appealed.

The full court of the Federal Court handed down its decision on the appeal on Monday, finding against Kosciuszko Thredbo and the Thredbo Resort Centre.

The court found the word “Thredbo” to be a geographical name, and said the appellants were not entitled to a monopoly over its use.

It cleared Thredbonet of misleading and deceptive conduct.

The law firm representing Thredbonet, Hazan Hollander, welcomed the judgment, describing the case as a “David and Goliath”-type battle.

“The case is a good  example of a large corporation failing to bully a smaller company with massive litigation.”

Law firm King and Wood Mallesons, who represented Kosciuszko Thredbo and the Thredbo Resort Centre, were approached for comment but declined.