Closing the gap on teaser qualifications 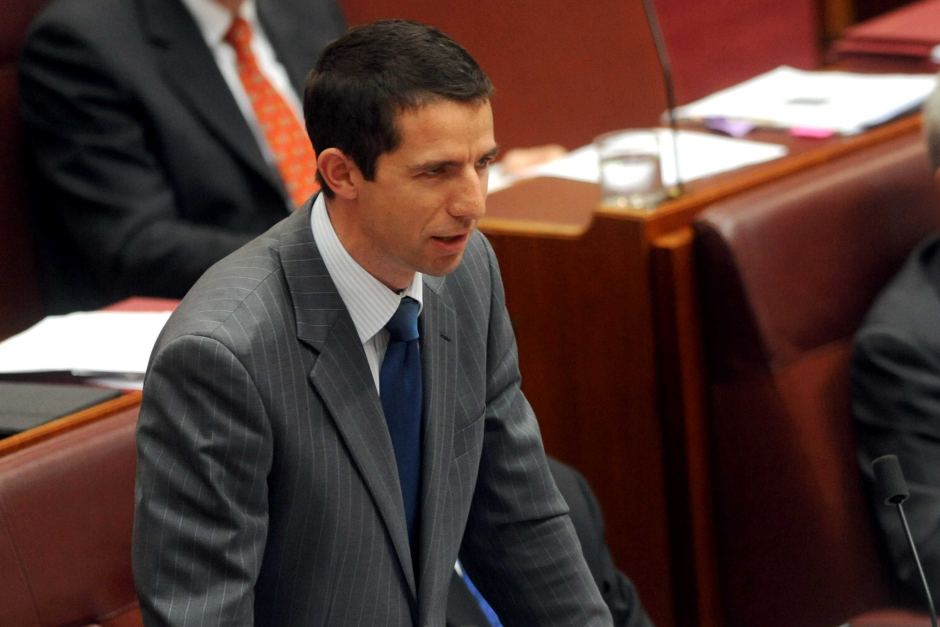 Training providers will be banned from offering “miraculously” short diploma courses, and from offering students incentives to sign up, under new legislation to be introduced by the Federal Government.

Assistant Training Minister Simon Birmingham said he was “very concerned” the Government’s vocational education loans scheme (VET FEE-HELP) was being abused and announced a range of measures to crack down on rogue providers.

“I’m very concerned about the range of distortions and abuse of the VET FEE-HELP scheme that’s occurring around Australia,” he told the ABC.

“I’ve had all too many examples of students who are being ripped off, vulnerable people taken advantage of, all of it being put on a tab for the taxpayer.

“So these reforms are designed to clamp down on dishonest behaviour, unethical behaviour amongst vocational education and training providers and make sure we restore integrity to a very important system.”

VET FEE-HELP is a HECS-style loans scheme that requires students to repay the Commonwealth once they earn a certain amount.

Senator Birmingham said he had heard “horrible stories” about dodgy training providers offering students laptops, meals, prizes and cash to sign up for courses that they did not need or would not lead to a job.

In some cases, he said students had been told the course in which they enrolled was free, when it was not.

“There’s no doubt that especially in relation to incentives and inducements for sign up, that has been a widespread activity over the last few months, if not couple of years since Labor opened up this system in 2012,” he said.

“Our reforms will shut the door on that.”

If the cost of these reforms is we see some dubious providers go out of business, then I’ll be quite happy to see that occur as long as we see a system that’s sustainable for the long haul.

Training providers would also be banned from accepting course fees in a single up-front transaction, to give students more time to consider their options.

“We are addressing the gaping holes that existed in the guidelines when Labor opened the scheme up in 2012 and making sure that through doing that, we restore some quality to the system,” Senator Birmingham said.

The Government estimated the changes would prevent students from taking out $16.3 billion in bad loans over the next 10 years, but Senator Birmingham admitted it would come at a cost to the sector.

“That will come at some cost to the industry, but ultimately I’m determined that these measures will shut down bad business models,” he said.

“If the cost of these reforms is we see some dubious providers go out of business, then I’ll be quite happy to see that occur as long as we see a system that’s sustainable for the long haul.”

According to Government figures, more than 180,000 students accessed the VET FEE-HELP scheme last year, taking out more than $1.6 billion in loans.