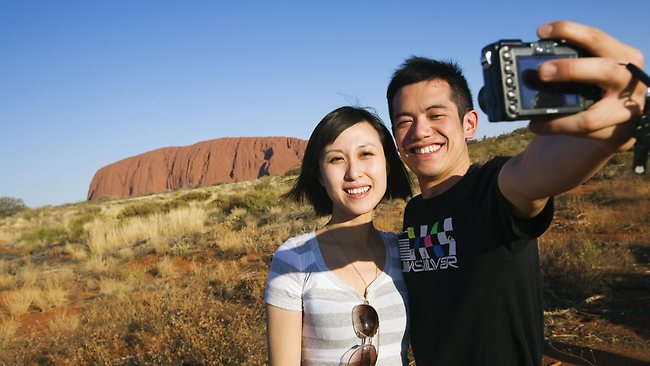 See the original media release from the Australian Bureau of Statistics here.

Overseas visitors still going up for down under

January saw record numbers of overseas visitors to Australia, according to figures released today by the Australian Bureau of Statistics (ABS).

“The largest growth in short-term visitor arrivals over the past year was from Asia, ” said Denise Carlton from the ABS, “Arrivals from Malaysia were up by 40 per cent, and from Hong Kong and Singapore by 26 per cent each.”