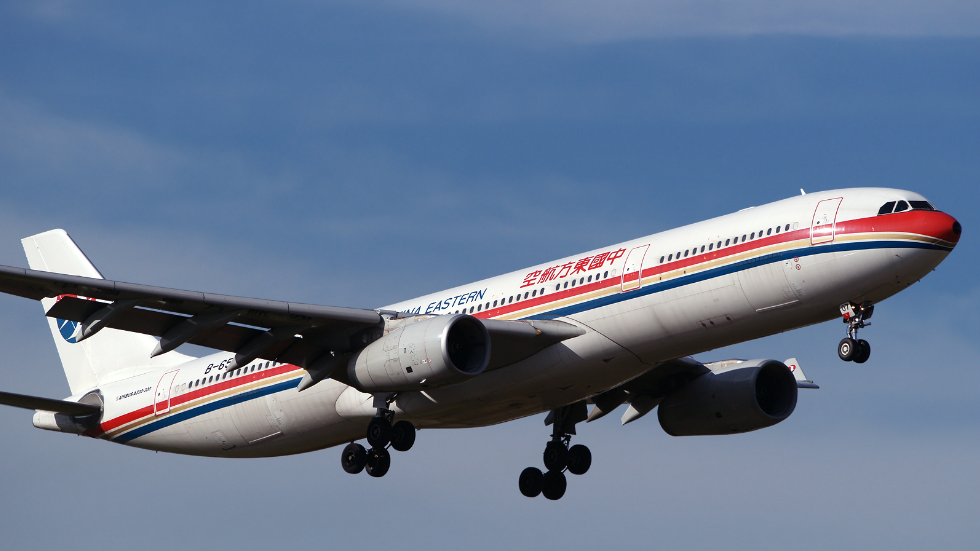 A DECISION by China Eastern to suspend its direct flights between Cairns and Shanghai for 12 weeks until November has left the tourism industry seeking urgent answers.

Cairns Airport chief executive officer Kevin Brown, who is in Taiwan, is in urgent telephone talks and is planning a meeting in Shanghai with airline officials as soon as possible.

The airline’s Australian senior public relations supervisor Stella Yao told The Cairns Post that the airline was “holding back seats” on the Shanghai-Cairns two weekly flights on Saturdays and Wednesdays from August 13 to October 31.

She said it would resume three weekly flights on Fridays, Saturdays and Sundays from November 1 to May 31 next year. Ms Yao said the bookings “look OK” but there were other reasons, with an announcement due from head office in the next few days.

When asked about the performance of the flights she said: “I can’t say anything about that so far.”

In February the airline announced a third extension of its flights until the end of the year.

The first of the China Eastern flights touched down on October 31 last year for a trial period until March, but at the time airline vice-chairman and chief executive Ma Xulun told about 200 industry representatives that the trial of two-to-three flights a week would be extended until September next year.

Mr Brown said he and his team were “deeply disappointed that China Eastern may suspend their Shanghai-Cairns service from mid August until early November”.

“I assure you that we are doing everything in our power to work with the airline and our tourism partners Tourism Australia, Tourism and Events Queensland and Tourism Tropical North Queensland to come up with a solution that allows the service to continue uninterrupted,” he said.

“We understand the change in scheduling for Cairns is a result of whole-of-fleet management issues which China Eastern is currently working through.

“I am travelling to Shanghai to meet with China Eastern and Tourism Australia representatives to discuss the matter and plan strategies to maintain this important service for our region.

“From November the service will capture the Chinese holiday market which peaks during Chinese New Year. Next year this event falls on January 31 and is expected to attract thousands of Chinese visitors to our region from mid January through to mid February.”

The airport is continuing talks with China Southern who operated charter flights for the Chinese New Year earlier this year. It has made no further commitments.

Tourism Tropical North Queensland chief executive officer Rob Giason said he understood it was “a seasonal variation” which had led to the suspension with the period coinciding with China’s high holiday season.

He said he believed the airline might not have enough flight crews and aircraft to continue flying to Cairns during the 12 weeks.

TTNQ chairman and former airport chief executive officer Stephen Gregg said he would be seeking “clarification” from the airline.

Gregg said it was critical the industry and community got behind the airline when it resumed the flights in November.