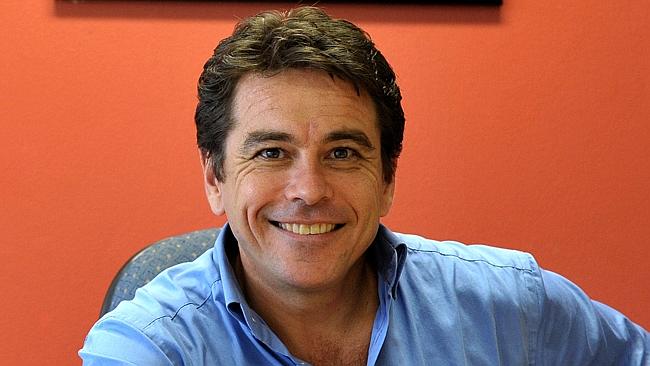 NADO will provide a base for peak industry bodies to plan for the Territory’s future.

“The Cattlemen’s Association has been strongly engaged in South East Asia and has driven a range of initiatives to expand co-operation and cultural exchange between Northern Australia and Indonesia. Mr Bowen fully understands the needs of industries working in this space,” he said.

“He has a fundamental understanding of our wider region and is passionate about promoting regional economic development.”